It’s easy to experience the Old West in Lethbridge, AB

A ZenSeekers' road trip isn't complete unless the destinations include outdoor adventures, and culinary, learning and cultural experiences. During summer 2018, create your #BucketlistAB itinerary in Southern Alberta and come and stay a night and see a sight.

It's hard not to think back to the "old west" days when driving through the coulees of Lethbridge. They're almost like a canyon cutting through the prairies, dry and rugged, with rattlesnakes and scorpions on the lam. I can see the odd cactus still holding on to their spring flowers.

"It's easy to imagine the First Nations roaming the area, the cowboys running wild, and the RCMP chasing them down,” said Kelsie Folkerson, a local joining us for the day.

Stay a Night & See a Sight; build your #BucketlistAB

Then, our imagination got a taste of reality when we drove to the bottom of the coulees to visit Fort Whoop-Up, a replica of an original fur trading fort built in the late 1800s.

As we entered the fort, we were greeted by one Harrison Red Crow, who is of Blackfoot descent (a local First Nations tribe). Harrison's knowledge and passion for the history of this region was evident right from the beginning and it really helped bring this fort to life for us.

A guided tour around Fort Whoop-Up is a great way to learn about the indigenous culture of the area as well as the illegal whiskey trading that took place.

"As a way to explore the history, cultures, and traditions of the communities that lived in the region during this time, Fort Whoop-Up was created, bringing life to the tribes and traders that called this place home," Harrison said.

The onsite museum opened our eyes to this area’s fascinating past. We got to see inside a tepee learning about the First Nations of this area and how they lived. I knew First Nations hunted for food, but I didn’t know that they captured baby wolves to be used as work animals. The ingenuity of the tribes was fascinating and as we got deeper into the museum, we learned about the introduction of Canadians, Americans, British, and the Métis, which was established mostly through the buffalo robe trade.

As always, fur trading brought money, and money brought whiskey, which was being bootlegged by Americans. As time went on, greed turned the high-quality alcohol into low-quality alcohol, and eventually disrupted the lives of the First Nations people, a lasting issue for many communities to this day. The illegal whiskey trade also contributed to the formation of the North-West Mounted Police, which is now part of the RCMP.

The interior of the Fort is beautifully manicured, with carriages, horses, and a tepee.

As we exited the museum and went out into the grounds, the beauty of the area unfolded: the nearby coulees stood tall over the fort with a blue sky overhead. We learned how the original fort was built before going into various rooms where goods were sold, traders slept, and people mingled. The artifacts helped make the fort so realistic and combined with our wonderful interpreter, it made for an enlightening day.

Leaving the fort, we wanted to experience an old-west style thrill. We found it at the nearby Lethbridge Fish and Game Association gun range. We got a chance to try our hand at firing off some revolvers, just to get a taste for the "outlaw" life back in the day.

Firing off a revolver for the first time at the Lethbridge Fish and Game Association Gun Range.

Kelsie said this was something that had been on her bucket list for years. “It was quite exhilarating to pick up a heavy revolver, load it with six bullets, and fire it off into the target."

We didn't do all the bad either with most of us hitting the middle of the target two or three times. Then again, our paper target was only seven feet away.

We ended the day at the Galt museum which has one of the best views of the city. Our history lesson continued as we learned about the era after Fort Whoop-Up and the industries that shaped the city, from mining to farming.

Stepping outside for stupendous views of the coulee range, the massive trestle bridge, and the beautiful fort I felt like we’d experienced several fascinating historical eras in one day, from the old days of fur traders, buffalo hunters and whiskey runners, making the landscape come to life.

Stay a Night & See a Sight; build your #BucketlistAB

Lethbridge is around two-hour drive south of Calgary.

Grab an awesome itinerary and start your Southern Alberta adventure.

Check Tourism Lethbridge to start planning your trip and find other activities in the area.

Travel Alberta also has lots of great information about things to do and places to see in Lethbridge. 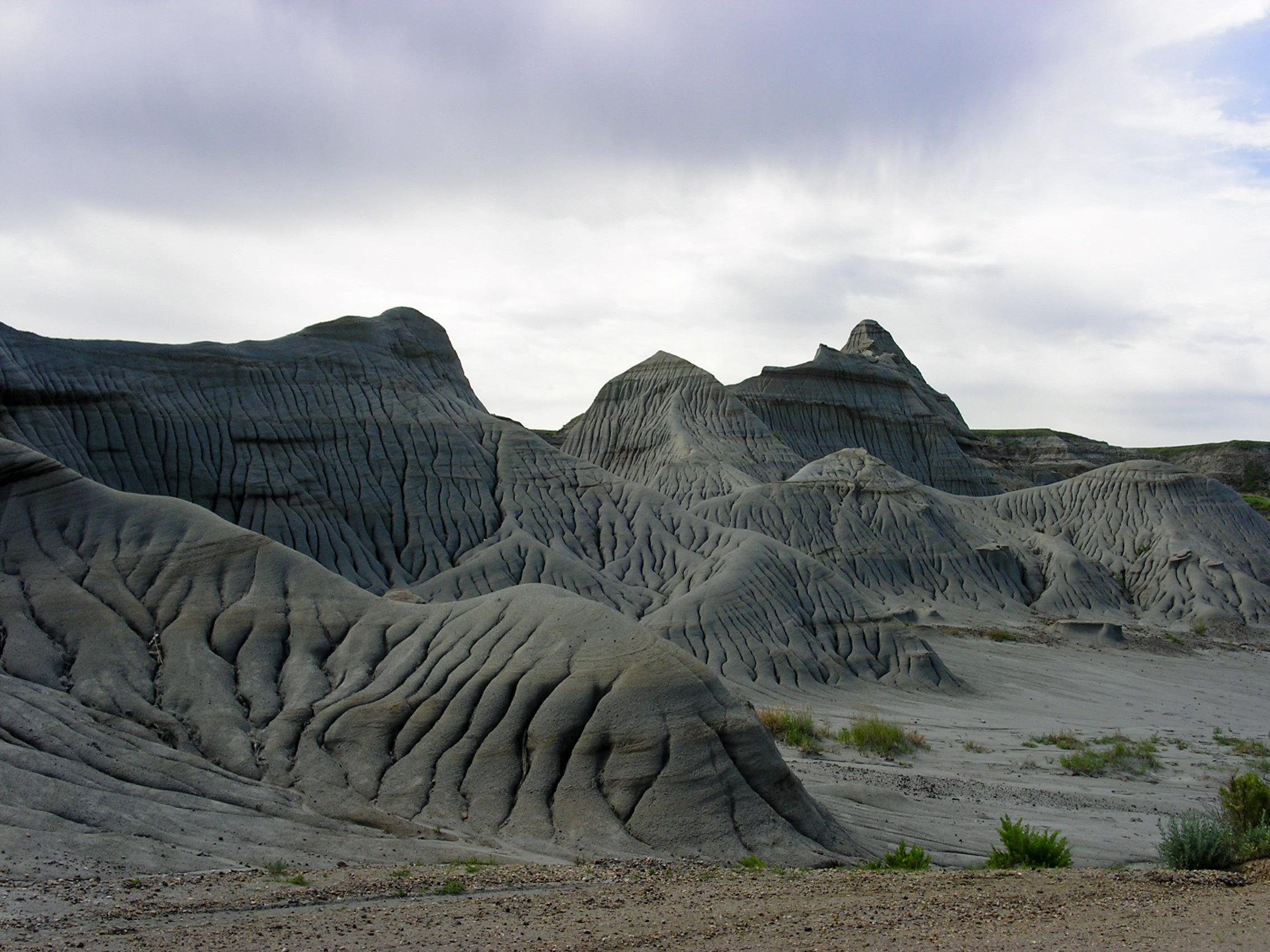 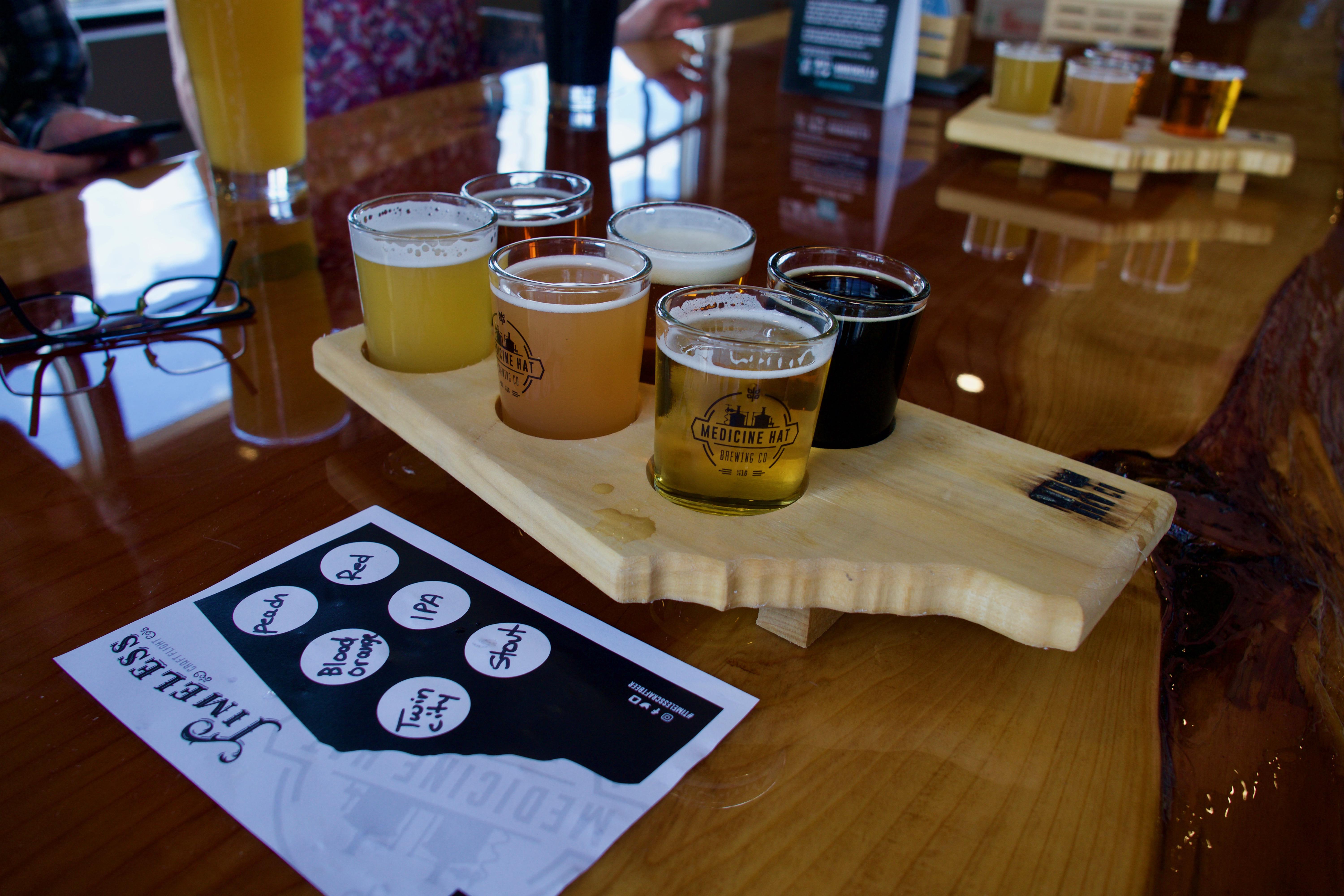 In front of me, on a polished long table in a refurbished industrial building on the outskirts of... 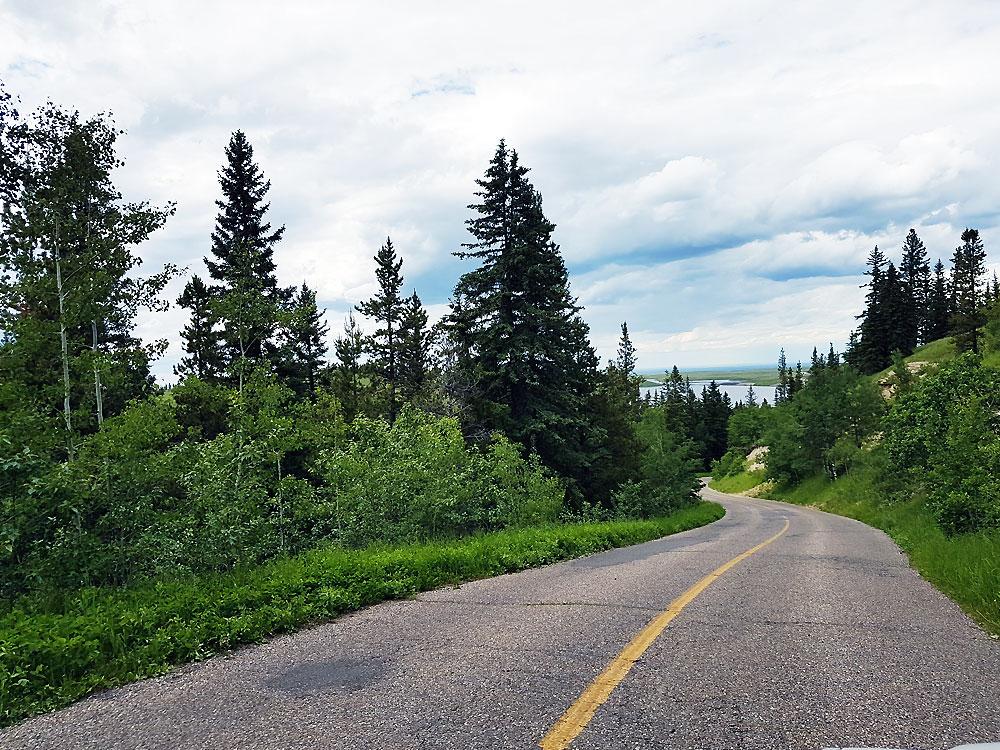 Everybody loves the mountains, but nobody likes the long drive out to see them. If you make the trek... 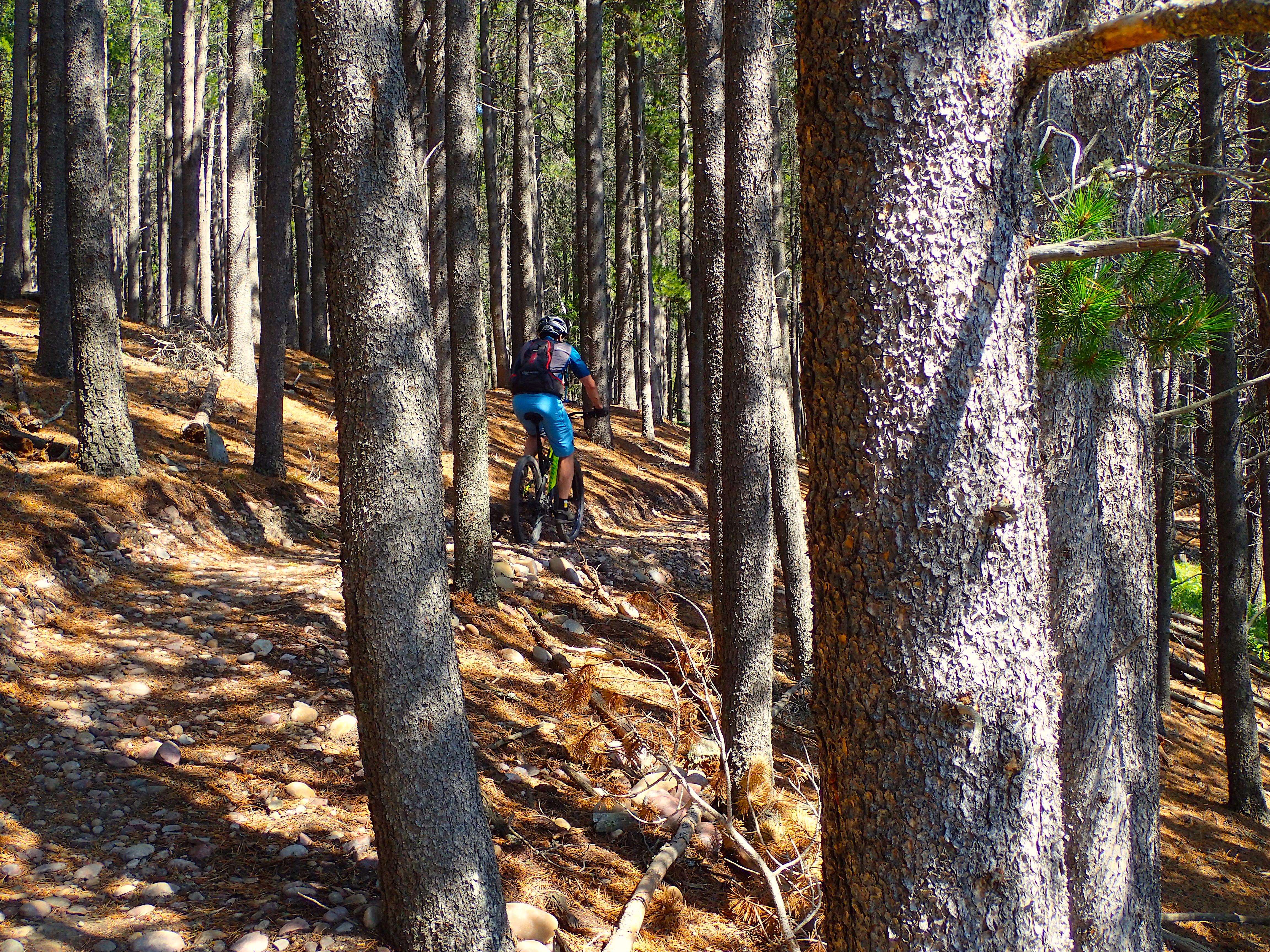 The Cypress Hills rise 600 metres above the surrounding prairies making them the highest point... 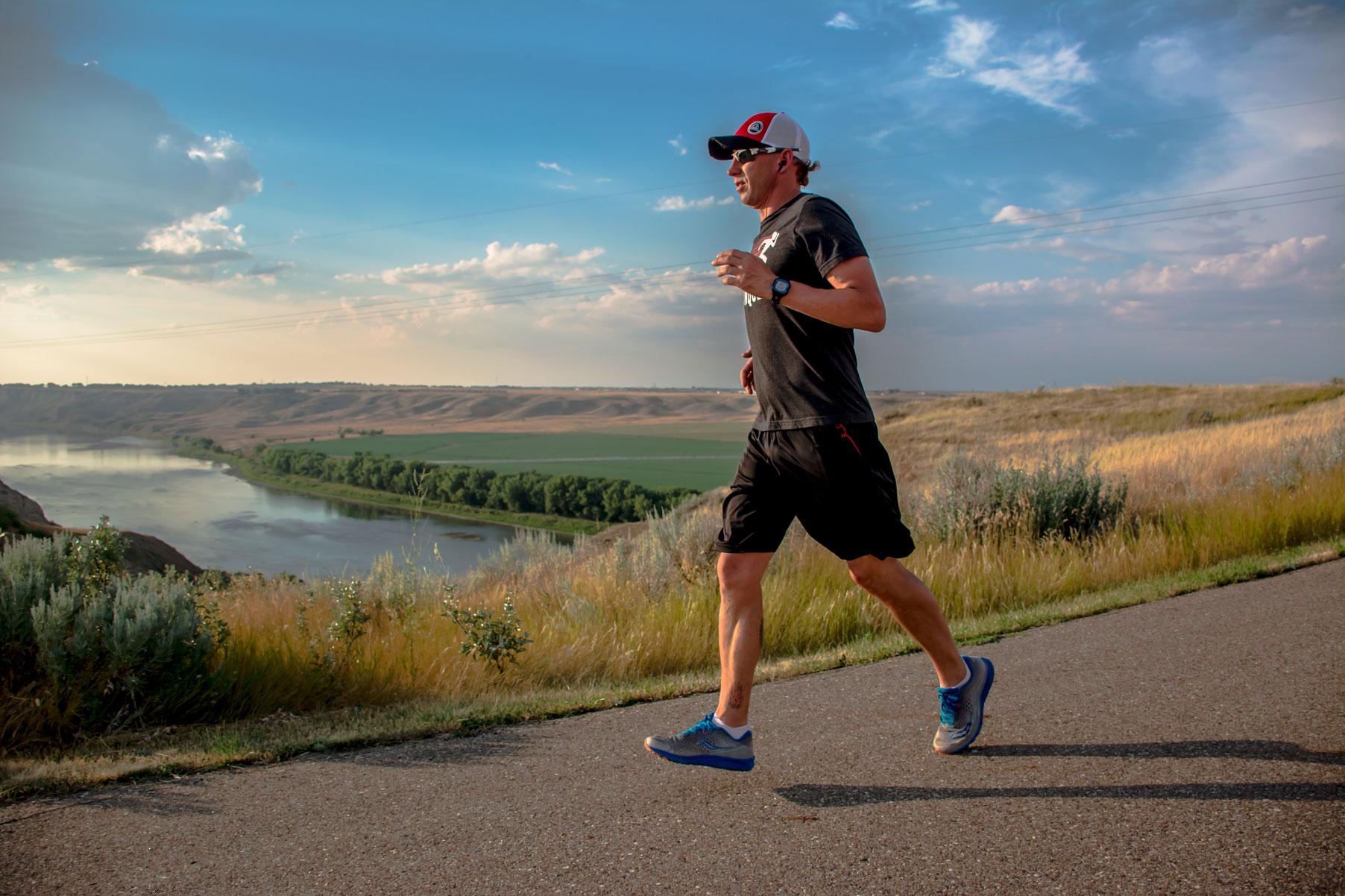 Conquer the Ridge – or it’ll conquer you!

“This is one of the tougher routes I run,” says Chris Humphries as we finish warming up. “The hills... 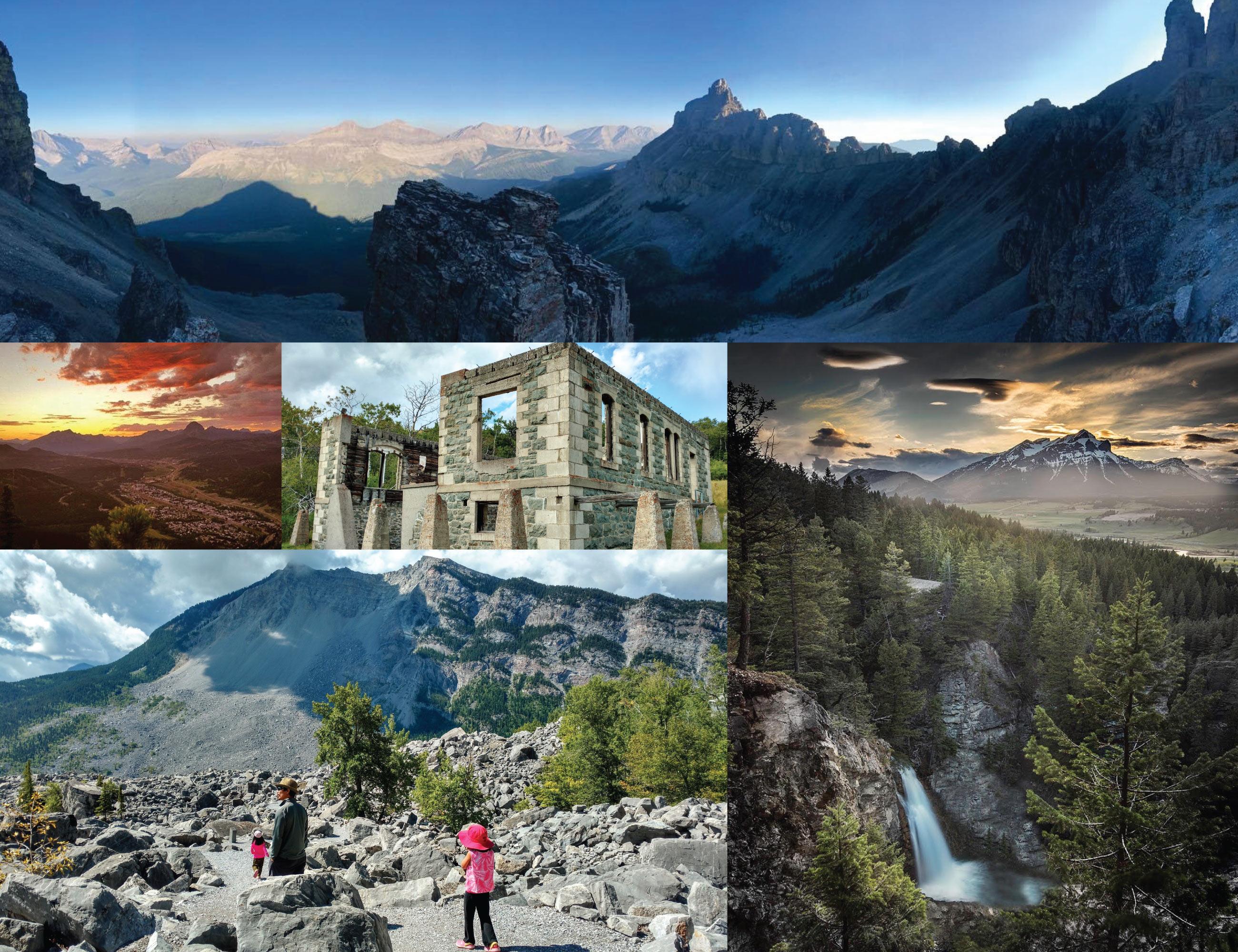 Top 5 Hikes in The Crowsnest Pass

Nestled in the southern Canadian Rockies, the Crowsnest Pass – or fondly referred to as “The Pass,”...

“We like to say that Head-Smashed-In Buffalo Jump and the Royal Tyrrell Museum are the battleships... 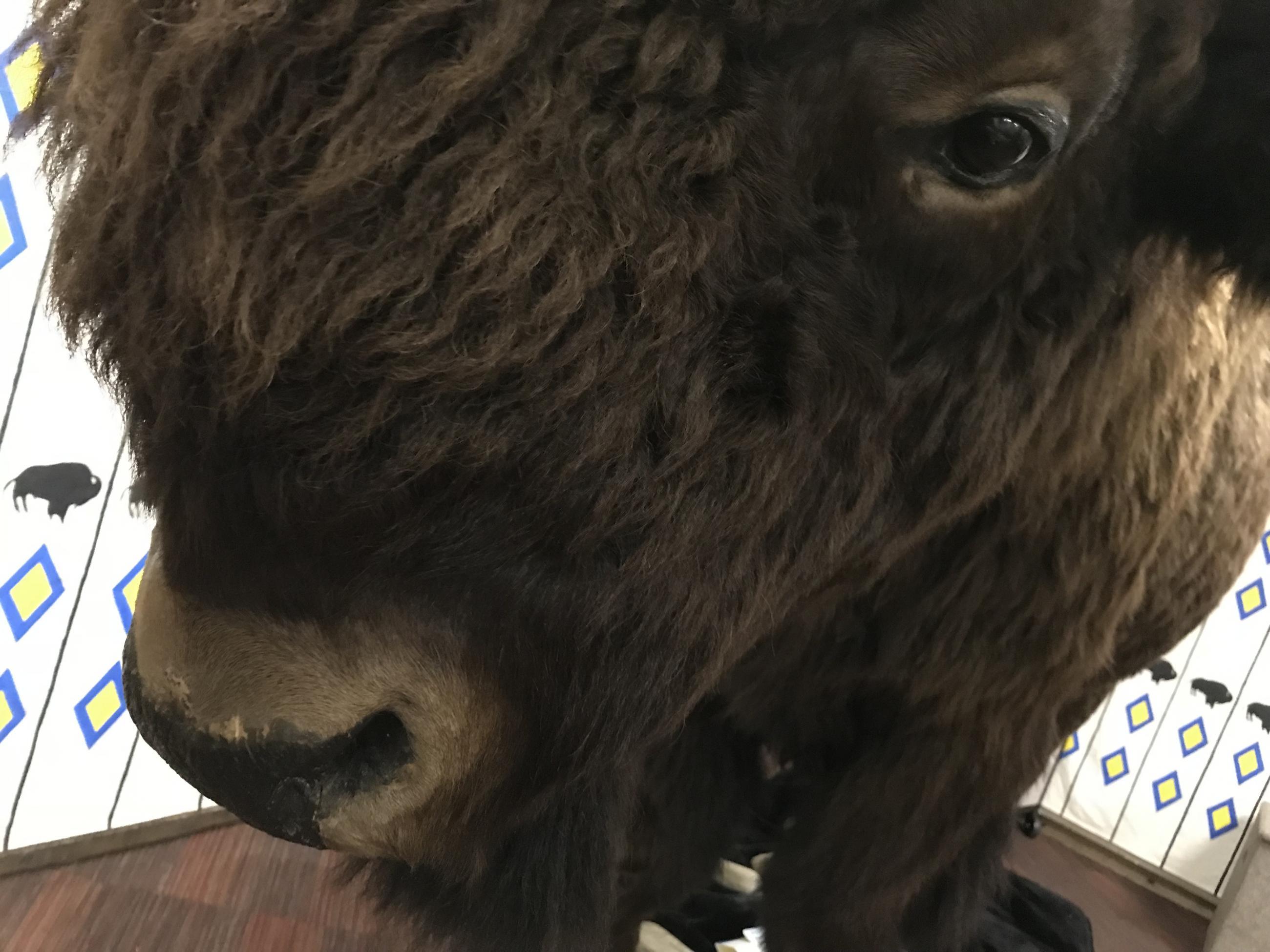 The wind is strong from the east. Our jackets flap, our hair tangles and our invisible scent carries... 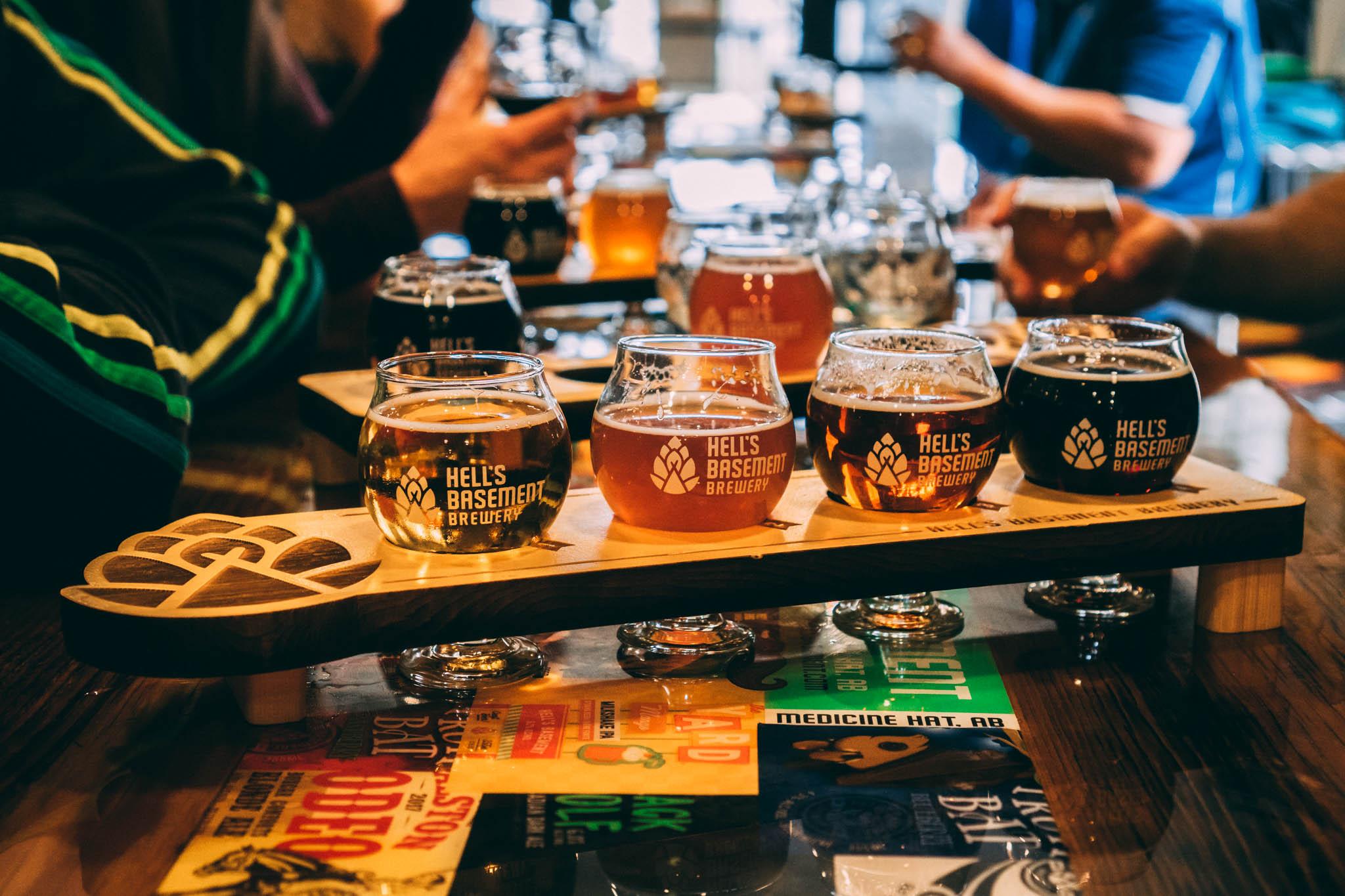 It’s been a few years since I lived in “The Hat” as we used to call it. So, when the chance came... 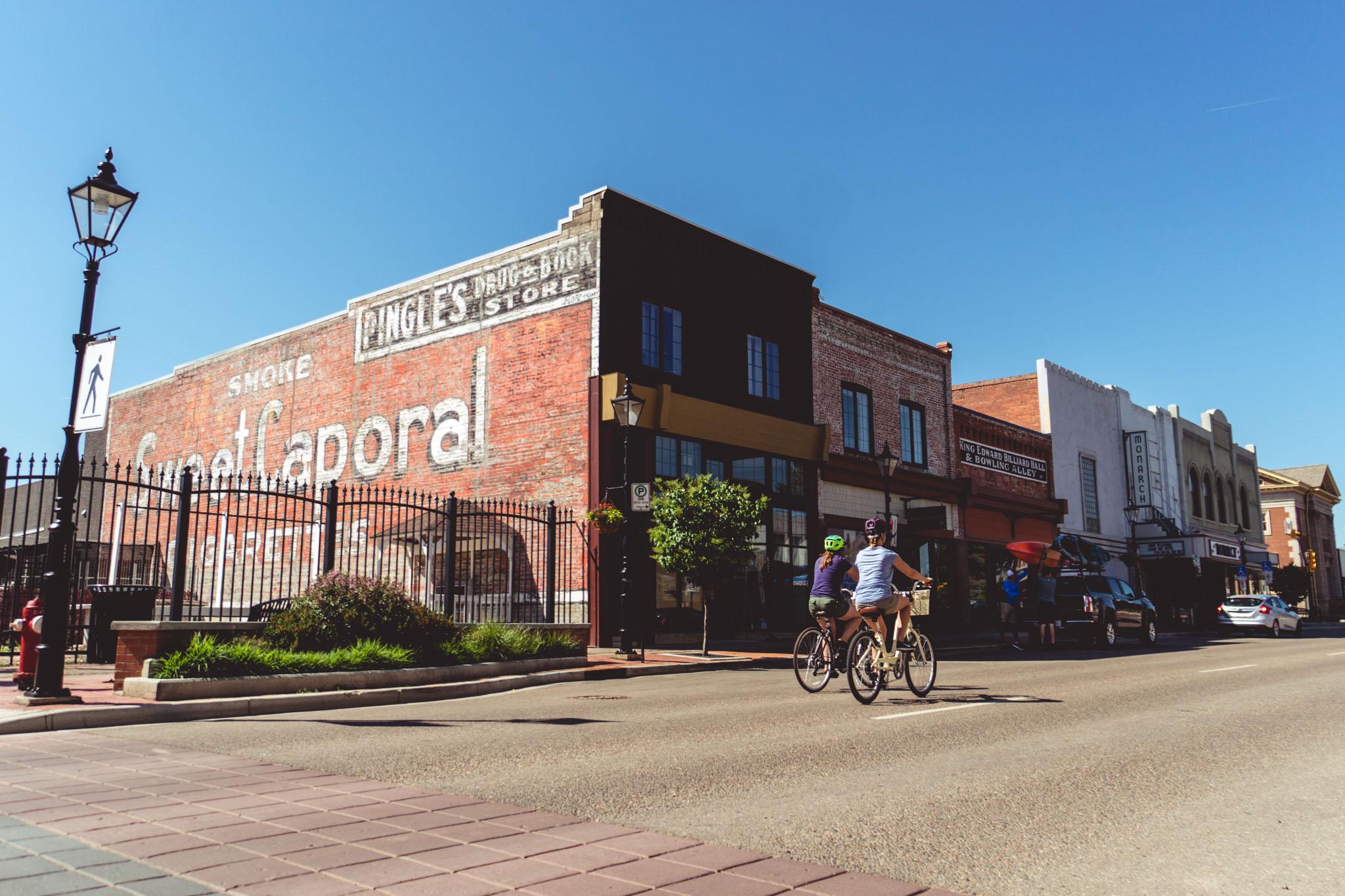 Reconnecting with my old home of Medicine Hat

It’s often the little things that make the heart grow fonder in relationships, but that, I...