SnowSeekers brings you a series of #BucketlistAB stories, photos and video, inspiring you to #ExploreAlberta, its beauty, history and adventures. Search #BucketlistAB on social media and check out our Expedition page for more inspiration.

On April 29, 1903 at 4:10 a.m., 82 million tons of rock broke off Turtle Mountain’s summit and came hurtling down on the sleeping town of Frank. While the slide avoided the main part of town, at least 90 people were killed. The Frank Slide Interpretive Centre describes what life was like before, during, and after the disaster, and shares amazing tales of heroism and survival through modern, hands-on exhibits.

Historically, First Nations, Blackfoot and K’tunaxa, avoided camping near “the mountain that moves,” but mining companies were not discouraged. In 1900, the Canadian American Coal and Coke Company opened a coal mine at the base of Turtle Mountain. A year later, the town of Frank was incorporated, and by 1903, Frank was home to 600 people. Their lives would be changed forever on April 29.

To better illustrate the enormity of the rockslide, Joey Ambrosi, program coordinator -interpretive/education officer, puts it this way: “If you took all the rocks from the slide and made a one-metre wide by six-metre high wall, you could build a wall across Canada from Victoria to Nova Scotia.”

Buy an annual pass to the Frank Slide Interpretive Centre... 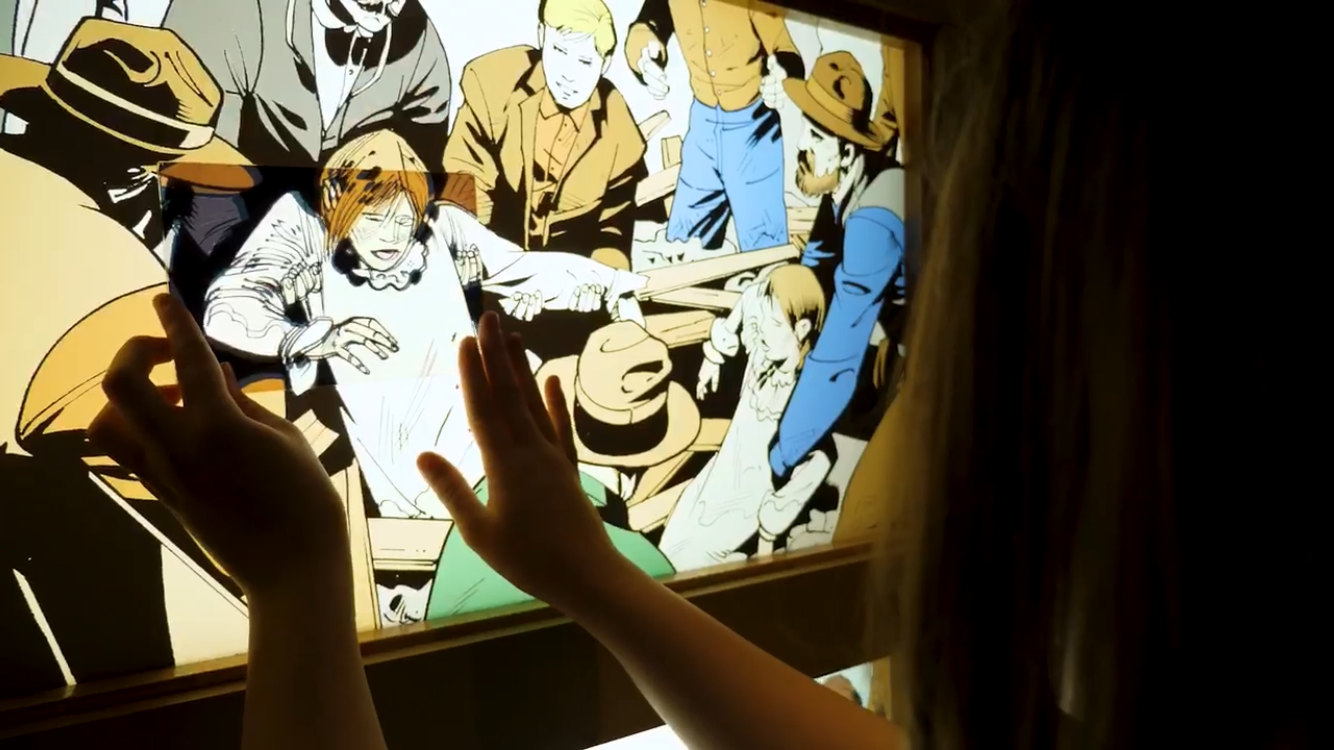 He proceeds to shows me a map of the rockslide’s path and what it buried (14 metres deep on average over three square kilometers): the mine, miner’s cottages, ranches, construction camp, dairy farm, shoe store, livery, and cemetery and kilometres of rail lines. Incredibly, the 17 miners trapped in the mine that day were unharmed and dug themselves out via a coal seam within 13 hours.

The miners’ stories and countless others are presented through interactive displays, audio recordings, movies, and panels. We learn of the brave brakeman, Sid Choquette, who ran to stop an approaching train before it reached the slide, saving the lives of everyone on board. The Bansemer’s home is shoved right off its foundation, but miraculously everyone survives.

After exploring the Frank Slide Interpretive Centre with her family, Coleman local, Pam Drover, shares her thoughts: “Stories of the past and what shaped your community are very important. Honouring lives that were lost in a major natural disaster is important. The interpretive centre tells those stories and will open your eyes to what it would have been like to be in Frank the night the mountain fell.” 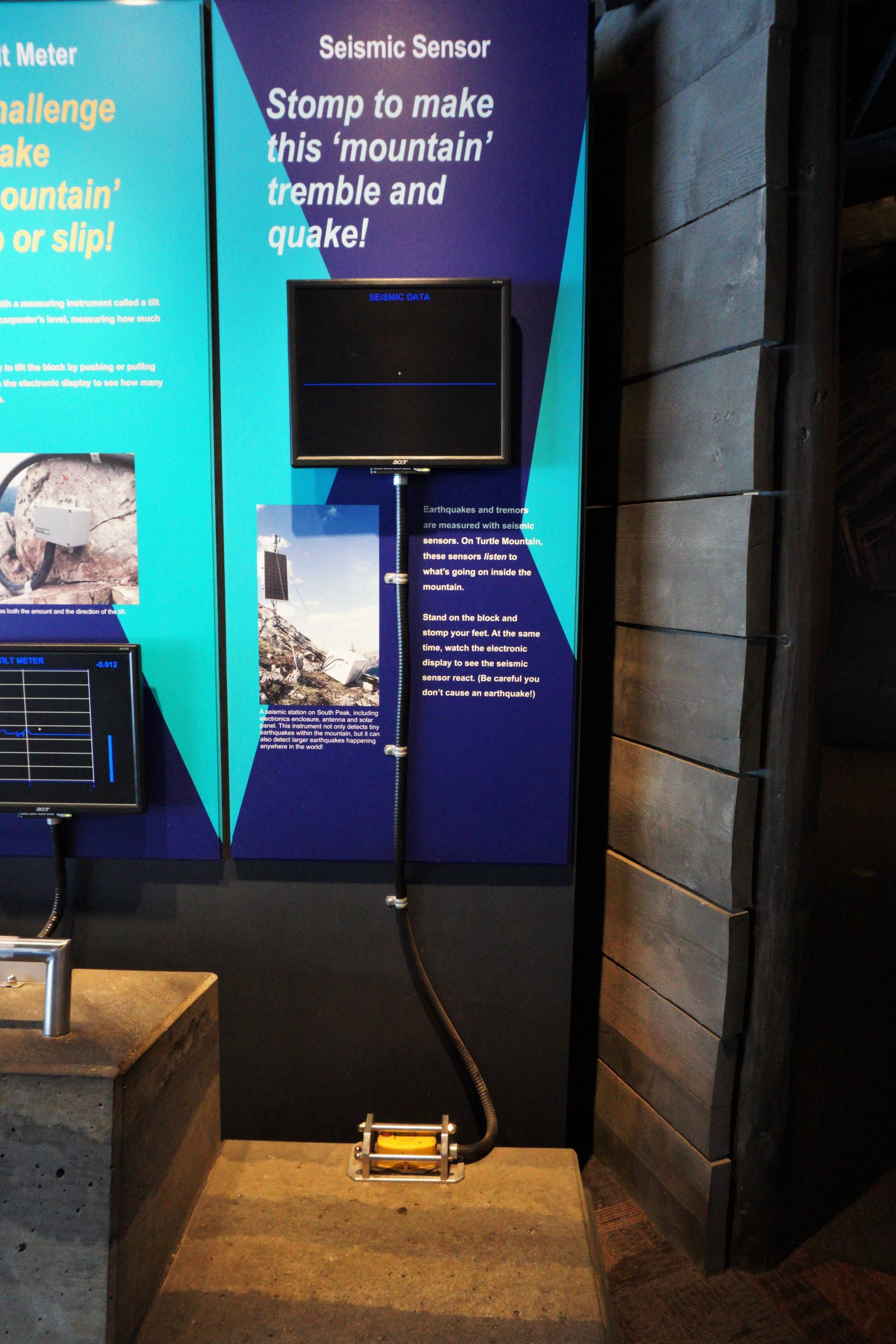 Geologic instability is the No. 1 reason for the rockslide, though mining activity and the weather are considered strong secondary factors. Will the mountain fall again? Scientists anticipate another major rock avalanche one-sixth to one-third the size of the 1903 rockslide at Turtle Mountain in future, but not anytime soon unless there is an earthquake.

Alberta Geological Survey is currently monitoring Turtle Mountain via ground-based radar scans to provide early warning in the event the mountain moves more than usual (typically a few millimeters per year). At the interpretive centre, you can see the types of equipment used until 2016 to measure the mountain's movements. 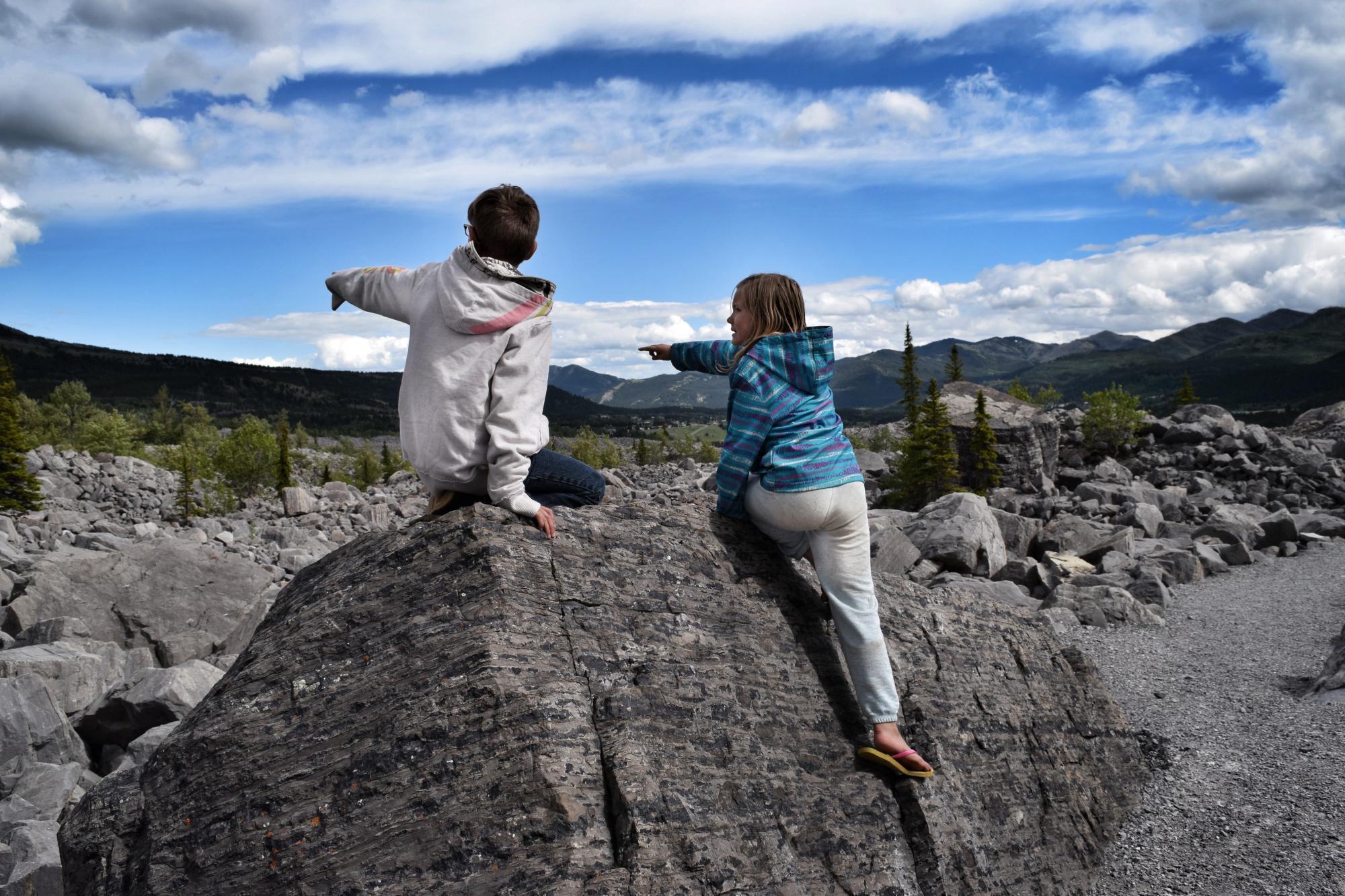 The Frank Slide Interpretive Centre is one of the most interesting museums I’ve attended because of its hands-on nature. Allow one to two hours to explore the interpretive centre (and watch at least one of the award-winning documentaries), and an additional hour to walk the scenic 1.5-km Frank Slide Trail.

Visitor Centre: Get information on things to do, where to eat, or where to stay from knowledgeable staff who live in the area. Joey Ambrosi literally wrote the local hiking book, Southern Rockies Trail Guide.

Stay in Pincher Creek and make it a weekend - Waterton Lakes National Park is less than an hour away!

Ramada Pincher Creek is conveniently located off Highways 3 and 6, and has a swimming pool, fitness centre, business centre, free wifi and free breakfast.

Zen and SnowSeekers and Travel Alberta have partnered to bring you the #BucketlistAB expedition - explore now.