Toronto may have the Raptors, but Alberta has the whole cretaceous period

Toronto may have the Raptors, but Alberta has the whole cretaceous period

The Toronto Raptors have caused quite the stir in the NBA finals, but did you know that Alberta is home to over 60 different types of dinosaurs?

All kinds of dinosaurs once roamed Alberta's landscape–some had horns, and some had feathers.

Now, over 100 million years later, people from all over the world head to Alberta to retrace the path of these prehistoric animals, to learn how they lived roamed the country side.

If you are in the area and looking for dinosaurs, make sure to head to these awesome destinations: 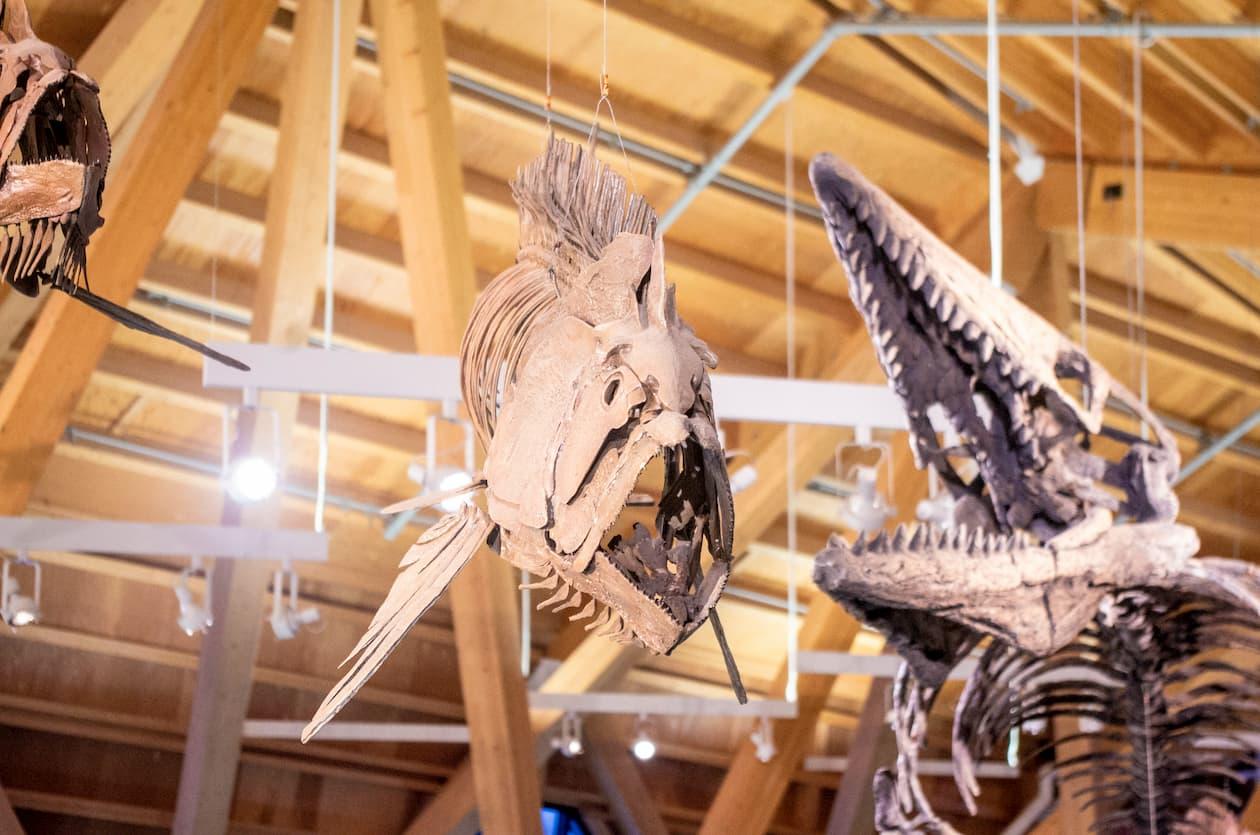 Check out the array of programming the Currie Museum offers, whether it’s the dinosaur fossil preparation experience or during the summer, heading out for the day with a paleontologist to uncover history dating back millions of years.

Learn more about the museum via this SnowSeekers story. 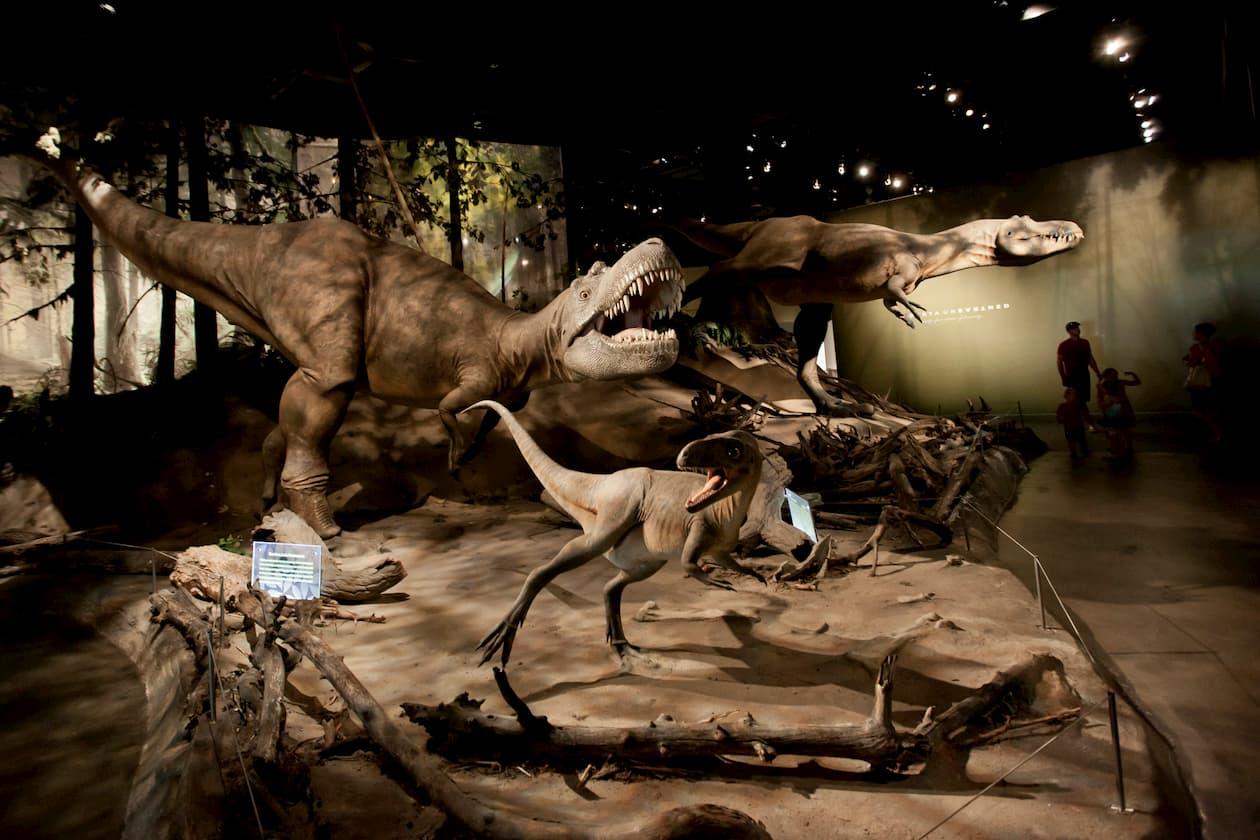 Drumheller is a dinosaur mecca. It is home to The Royal Tyrrell Museum. Canada’s only museum dedicated exclusively to the science of palaeontology. In addition to housing one of the world’s largest displays of dinosaurs, the Museum offers a wide variety of creative, fun, and educational programs that bring the prehistoric past to life.

Make sure to check out the world's largest dinosaur while visiting the area as well as grab your hiking boots and head to Horseshoe Canyon. Read more about the epic hiking in Drumheller here. 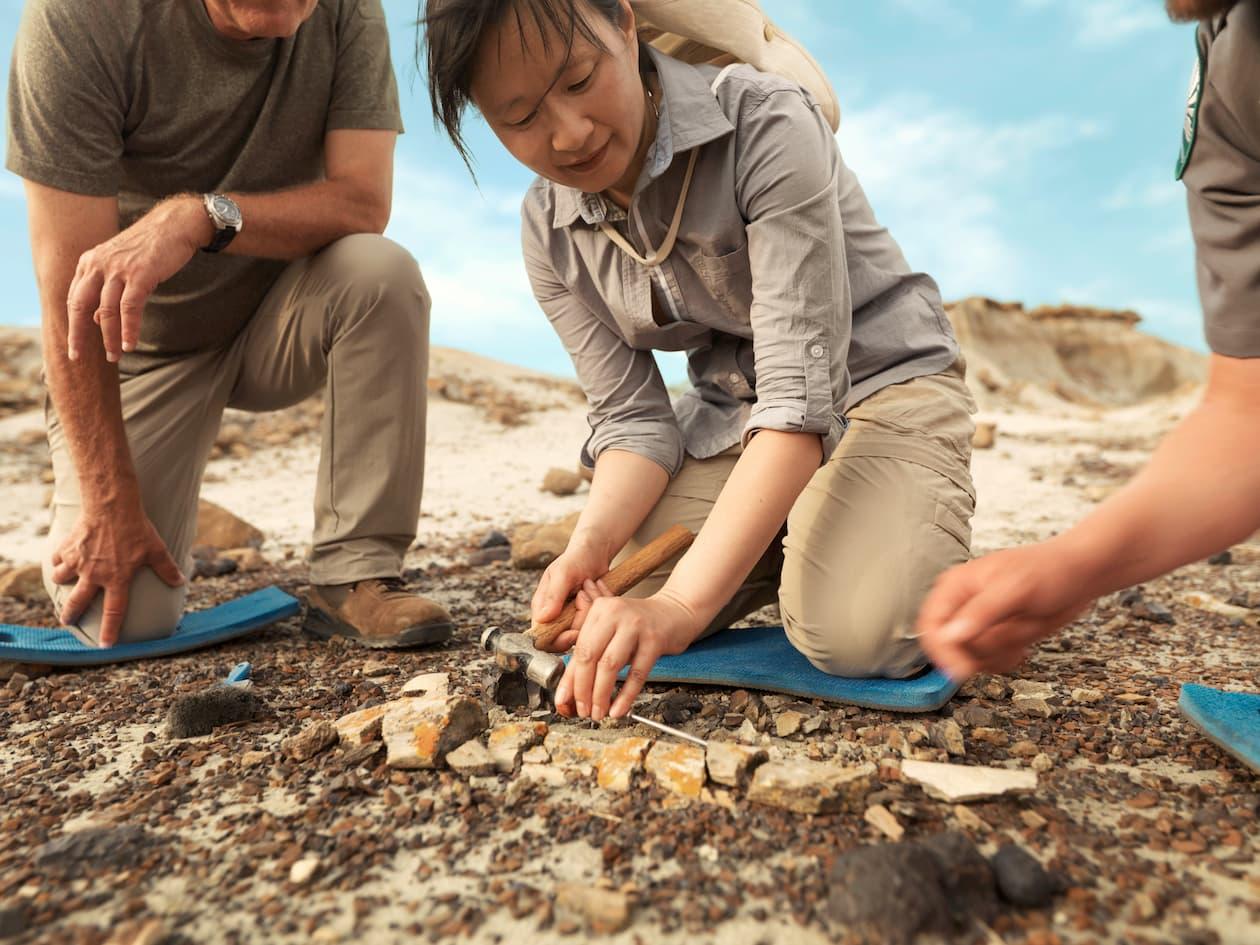 Dinosaur Provincial Park is a UNESCO World Heritage Site located about two-and-a-half hours drive east of Calgary, Alberta, Canada; or 48 kilometres, about a half-hour drive northeast of Brooks. The park is situated in the valley of the Red Deer River, which is noted for its striking badland topography. The rarest dinosaur in Alberta was found here by Dr. Betsy Nicholls in 1982, it was a Hesperonychus (meaning "western claw") a small, carnivorous dromaeosaurid dinosaur.

Read more about the park and its tours here. 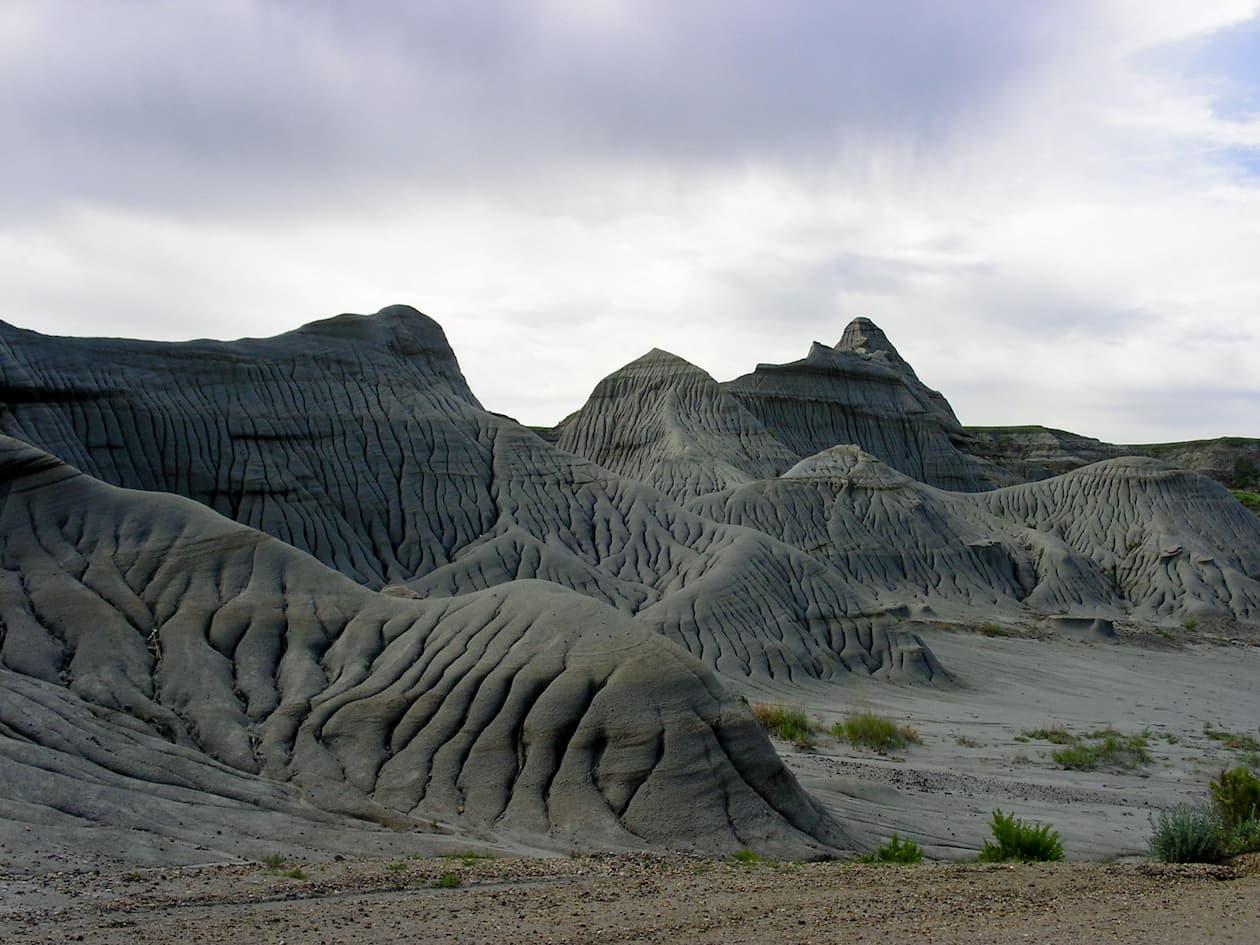 Want to impress your friends with some Albertan dinosaur facts? Check these awesome tidbits out:

Learn more about dinosaurs in Alberta by reading these great stories:

Go on your own expedition and unearth incredible findings. Discover our #OkanaganExploring #TakeItToTheLake and #RockiesExploring expeditions.

Stay connected this season on everything from Zen to Festivals, please sign up for our Seekers e-news