Harmony behind the lens: Debbie and Greg Olsen

Harmony behind the lens: Debbie and Greg Olsen

Can there be harmony between a writer and a photographer while out on an assignment? What if the writer wants a photo of one scene but the photographer is adamant that the photo should be of something else? What if that photographer is the writers spouse? Can a marriage stand the strain of two creative minds melding or colliding? ZenSeekers caught up with Debbie Olsen the writer, and husband Greg for a tell-all interview.

Zen: Heading out for an adventure you never know what to expect but how do you decide on the photo content to the story?

Debbie: We have at least four cameras between us. In the beginning, I tried to just have Greg do all the photos but I might see something that I want to have a picture of and he may have walked off in another direction. This way I get pictures that will either be publication worthy or be used as reminders of things I want to write about.

Other times it’s nice to not have the camera so I can just focus on and be in the moment of what I am doing. I stay engaged with the details that I want to write about. 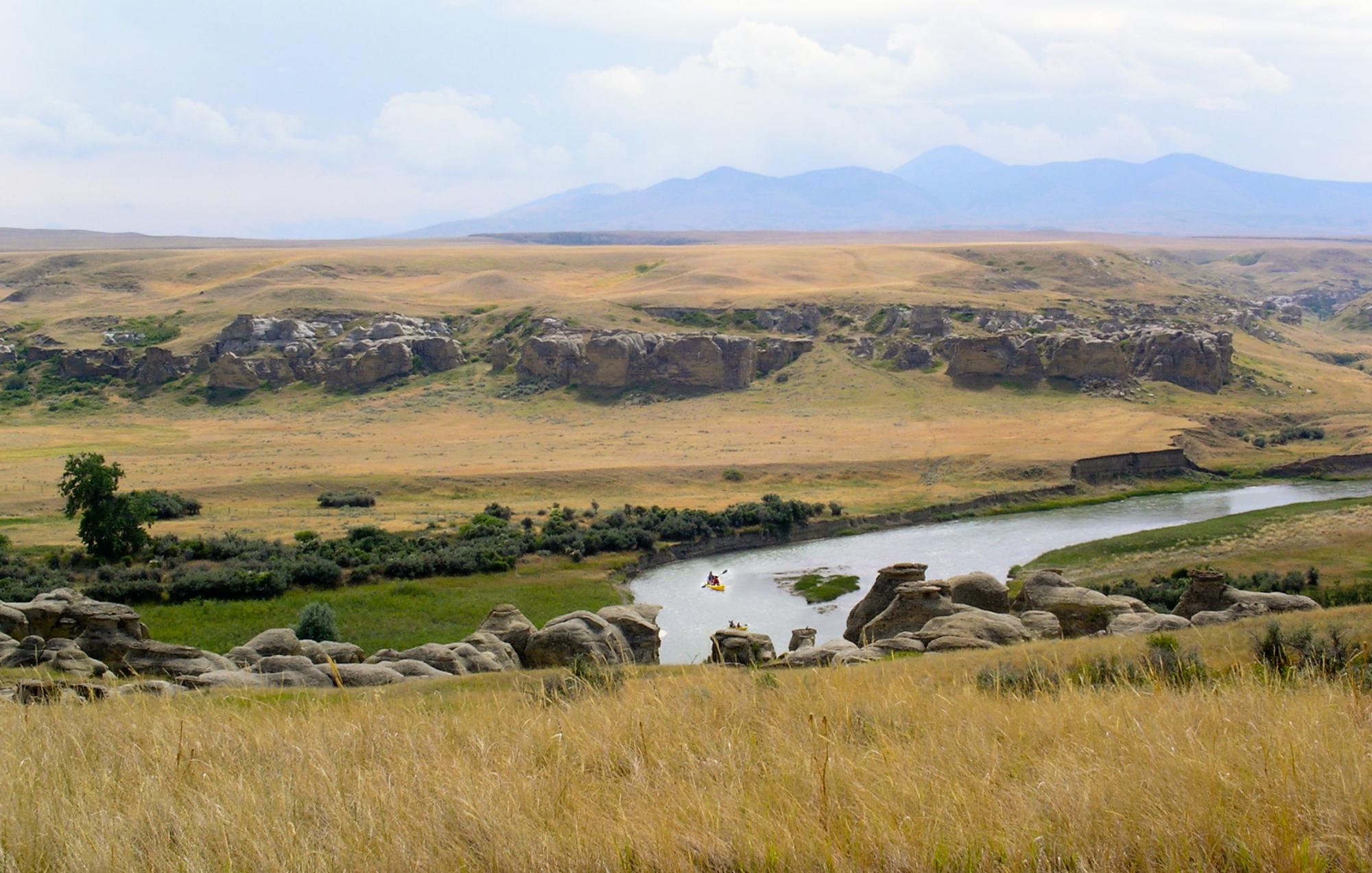 Zen: Does the story change because of the photos?

Debbie: its more about the experience for me and I’ll think I have captured it all but then I sit down to write and the story evolves into something else. So, its good to have all of Greg’s photos because usually he has covered it all.

Greg: I take lots of photos, I have a ton of external hard drives with all the photos. To help keep the photos alive, every year I create a photo album of the articles and adventures. It’s great for the family but it also keeps a visual tab on all the photos.

Zen: What cameras do you usually use

Debbie: Only once have I used a smartphone for photos. Greg wasn’t travelling to the Bahamas with me and I forgot the camera. I quickly looked up how to take photos on the smartphone and shot the entire trip using it. The photos were adequate but I really missed my DSLR.

Zen: Do you specialize in any particular genre?

Greg: Deb knows that I am going to cover the landscapes.

Debbie: Greg is a bit shy and doesn’t like photographing people so I take over on those shots.

Zen: Greg, has Debbie ever put you in a precarious situation?

Greg: Sometimes you want to get an angle or avoid people in the photo so you push the boundaries. We were in Havana, Cuba a few years ago. Debbie and I both loved an angle but I’d have to cross a rope to get it. I stepped across and quickly started taking photos but the security was just as fast. I didn’t need to understand the language – the body language was enough and I quickly stepped back in line. I did get the shot I wanted though.

In Zion National Park we were on the skinny Hidden Canyon Trail that you have to hold onto a cable and cling to the rock face. If you have to pass someone, it’s a bit of a tango. I came to a corner where you could see how the trail loops around another rock face and I really wanted the photo. It was a leap of faith letting go and leaning out. 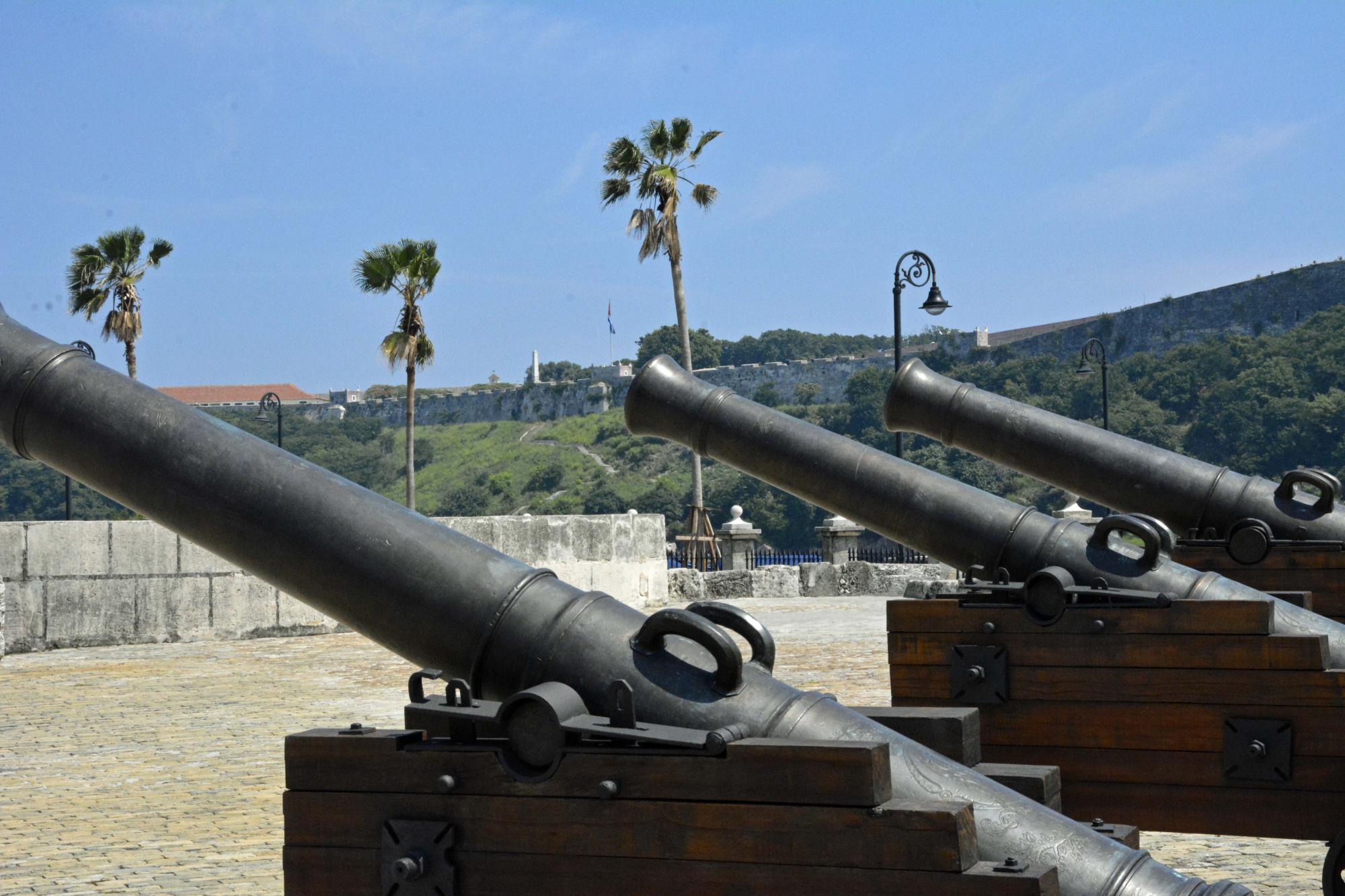 Debbie: A recent trip to Belize I wanted a silhouette of me on the edge of a precipice but he was looking at the crumbling rock and weighed out the value of the shot and said risking my life wasn’t worth it.

Zen: What is it about the Drumheller region that you like? 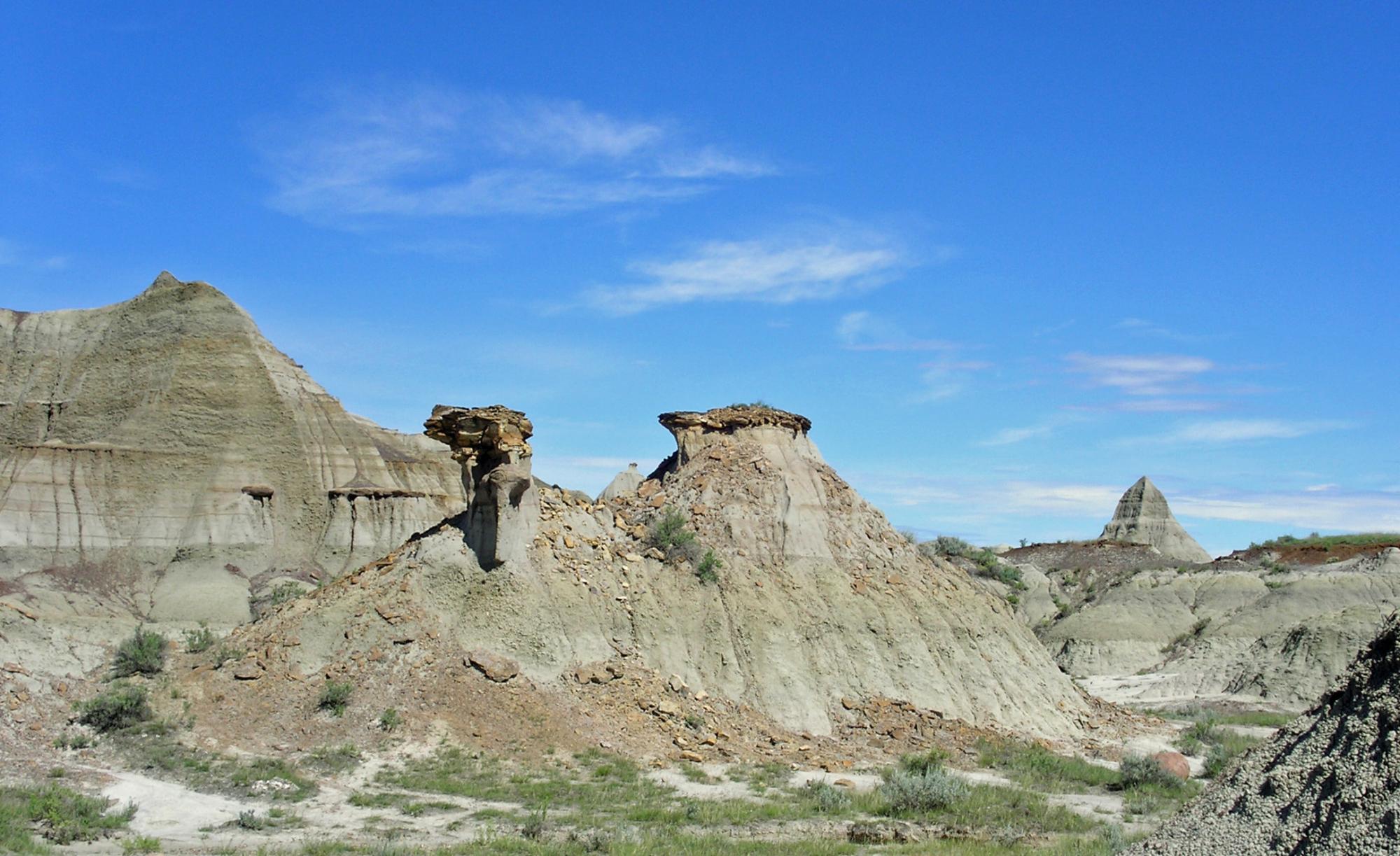 Debbie: The first time we went there I was overwhelmed with the changing topography. We used to go there a lot when the kids were young. The museums and the hikes are such great places for learning and discovery.

Greg: Every time I go to the badlands its like going to another planet. The lay of the land, the colours. I tend to shoot just before sunset. Morning is good too. The middle of the day is too harsh with that big blue sky and brilliant sun.

Zen: Deb, you have written countless articles and contributed to many guidebooks about Alberta and B.C., is there anywhere left to discover?

Debbie: I’m working on another book right now and it’s about the natural hotspots of Alberta and I’m realizing I still have a lot of the province to see.

Greg: We want to drive through Northern Alberta and Northern BC. I want to see the terrain and the mountains. I’m retiring this spring so we will have more time to travel and see it all. It seems like the more we travel, the longer the bucket list grows.

ZenSeekers is now live as the guide to Alberta and BC travel that transforms you. We’re celebrating by giving away a collection of epic experiences we're guessing you will want to win. Jump onto our #SnowToZen page and find out more.

Do you want to be a part of the Seekers community and let your social media skills soar? Join our ambassador program today!