Learn how to practice awareness and gratitude as a guest within Tla-o-qui-aht lands, by taking Tribal Parks' ʔiisaak pledge when you visit Vancouver Island.

With such a large influx of foot traffic it is crucial, first and foremost, to recognize that as a visitor you are not entering into a vast and unoccupied wilderness. (This is a false colonial narrative to justify the theft and unauthorized use of Indigenous land.) Rather, you are being welcomed into somebody’s home - that of the Tla-o-qui-aht nation, who have lived in the region since time immemorial.

Recognizing and respecting this means giving due care and thoughtful consideration to how you can be a responsible and educated guest. By far the best way to do this is through becoming familiar with and committing to the nation’s ʔiisaak Pledge.

ʔiisaak, which means respect, “is the first teaching, the first law of the land,” relays Joe Martin, Tla-o-qui-aht’s Master Carver and co-founder of Tofino’s annual Carving on the Edge Festival.

Far from a checklist or series of boxes to tick, the ʔiisaak Pledge presents a valuable opportunity to learn not only about the Tla-o-qui-aht way of being, but also about what it means to occupy space together (extending to include all of the other beings that we share the land with).

Thus, the pledge becomes an exercise in awareness. An awareness of the nuanced relationship between people and the haḥuułi’s (territory’s) land and waters. An awareness of the might and power of the natural world. And an awareness that maintaining the health and wellbeing of the land is a joint effort that takes an entire community (and its visitors) to come together to uphold.

Entering into this heightened state of awareness means, inherently, the enrichment of your experience of place. By taking the pledge, you become an active participant in ensuring that the land is cared for and treated with respect.

The pledge also presents the opportunity for visitors to practice gratitude. It is important to acknowledge that both the Tla-o-qui-Aht and Ahousaht nations played a leading role in the designation of Clayoquot Sound as a UNESCO Biosphere Region, which stopped deforestation in its tracks (among other things).

Take the ʔiisaak Pledge as a responsible guest on Tla-o-qui-aht lands.

The primary reason that this region remains intact and that visitors are able to enjoy its pristine nature is that Clayoquot Sound is, first and foremost, the home of the Tla-o-qui-aht and Ahousaht nations, and have since come to be recognized as such.

Furthermore, access to the Tla-O-Qui-Aht territories (and Indigenous territories more broadly speaking, for that matter) is not an inherent privilege or a given, and thus guests are invited to visit.

Ultimately, signing the pledge is an invitation to change the way that you relate, as a guest, to the land and its people.

It is an opportunity to step onto a new pathway, so to speak, within the larger context of indigenous-settler relations: that is, the adoption of a more widespread recognition of and respect for the laws of the rightful stewards of the lands that comprise Canada and beyond.

Photographer: Jaiden George
The ʔiisaak pledge is an opportunity to learn what it means to occupy space together.

To take the ʔiisaak Pledge, visit the Tla-o-qui-aht Tribal Parks’ website before your visit, and then act in alignment with your commitment during your stay. 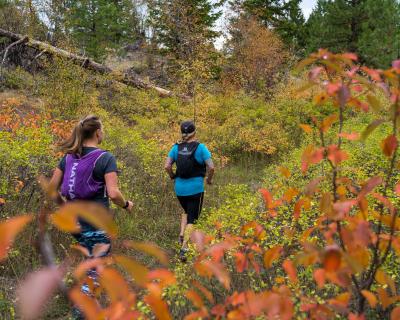 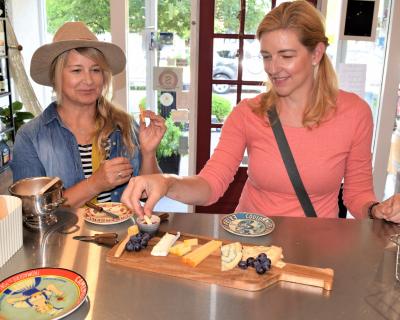 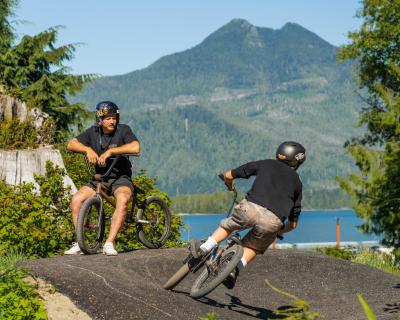 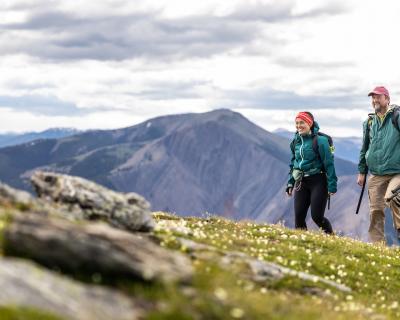