By REBECCA BOLLWITT (aka Miss604)

Port Alberni, B.C. – Instead of counting highway lines – because there were none – I looked out the window as narrow rows of timber whisked by like larger-than-life barcodes. The forest services road from Port Alberni to Bamfield follows the ocean inlet from the Pacific flowing in from the west, which many people often forget since Port Alberni is so close to the east coast of Vancouver Island.

As our truck whipped up a cloud of dust that followed us along the way, I craned my neck to take in the panoramic view of endless rolling hills, with patchwork stands of trees providing evidence of the area’s logging industry.

Just past the sign indicating an outlet of the legendary West Coast Trail and the Pacific Rim National Park Reserve, we stopped by Pachena Bay to pick up Stella Peters, who would be our guide for the afternoon.

As a member of the Huu-ay-aht First Nations, and part of the archeological team that mapped and recorded the site in 1984, Stella is the best possible tour guide to lead us to the Kiixin Ancient Village Site.

Looking to get the most out of your trip to Port Alberni? Check out our one-day itinerary.

Sharing her knowledge and expertise and personal connection to the area, Stella leads Kiixin Tours where visitors can book a 3.5-hour guided hike to the Kiixin Ancient Village Site. It’s a National Historic Site where her Huu-ay-aht ancestors lived for more than 5,000 years along Barkley Sound.

The forest boardwalk along the way to the Kiixin Ancient Village site.

The trail head starts off in a gravel parking lot area, that leads down to a boardwalk traversing the coastal rainforest. The network of boardwalks open up to a lookout over a spectacular sandy beach where driftwood rolls up over bright green seagrass-covered boulders on the shore. That’s our route to find Kiixin.

Find out about more hiking adventures around Port Alberni

The second half of the hike is along the beach, with waves lapping at the seashell-covered shore. There are giant seashells here, mussels the size of my hand, shimmering abalone, and scallop shells so big and pink they look unreal!  Beyond tidal pools and rock formations, and up a quick bank, Kiixin was revealed to us just across a bright blue lagoon.

It was like being in a fantastical tropical location, juxtaposed with the lush coastal rainforests of Vancouver Island.

Stella pointing to the rocky 12 storey headland near the Kiixin site that was used as a lookout post.

Signs posted around the incredible remnants of the ancient village remind visitors that entering the site without a guide or permission from the Huu-ay-aht is restricted. Stella walked us over to some still-standing house posts, from hundreds of years ago, and brought out some maps from the archeological survey, that served as blueprints.

The site was abandoned centuries ago, left alone, leaving it to be preserved by nature.

House posts are supported by nurse trees that have grown over their nursery logs, and the roots of salal berry bushes act as natural rebar, supporting the ancient structures. Fallen house posts and beams covered in moss could be mistaken for any other forest clutter, despite the fact there are so many, in such precise locations.

This is the most intact example of First Nations village architecture on the southern coast of BC. By observing all of these puzzle pieces at once, you begin to assemble the structures and buildings in your mind – then you begin to think about the people who lived there and their way of life in the forest and on the shores.

Stella showing an intact house post’s features, as a nurse log grows above it.

I pulled out my phone to Google: How old are the Giza Pyramids in Egypt? 4,000 years. I asked Stella, How old is this site? 5,500 years. It really began to sink in how much history and culture there is in British Columbia, even though a historic city building might have been built in 1920.

It’s such a special feeling to acknowledge and appreciate those who came before us, to see the mark they left on the nature around us, and to still be able to recognize their significance.

Looking to get the most out of your trip to Port Alberni? Check out our one-day itinerary.

Start exploring your Port Alberni region options with Destination BC .

Find out more at the City of Port Alberni’s website. 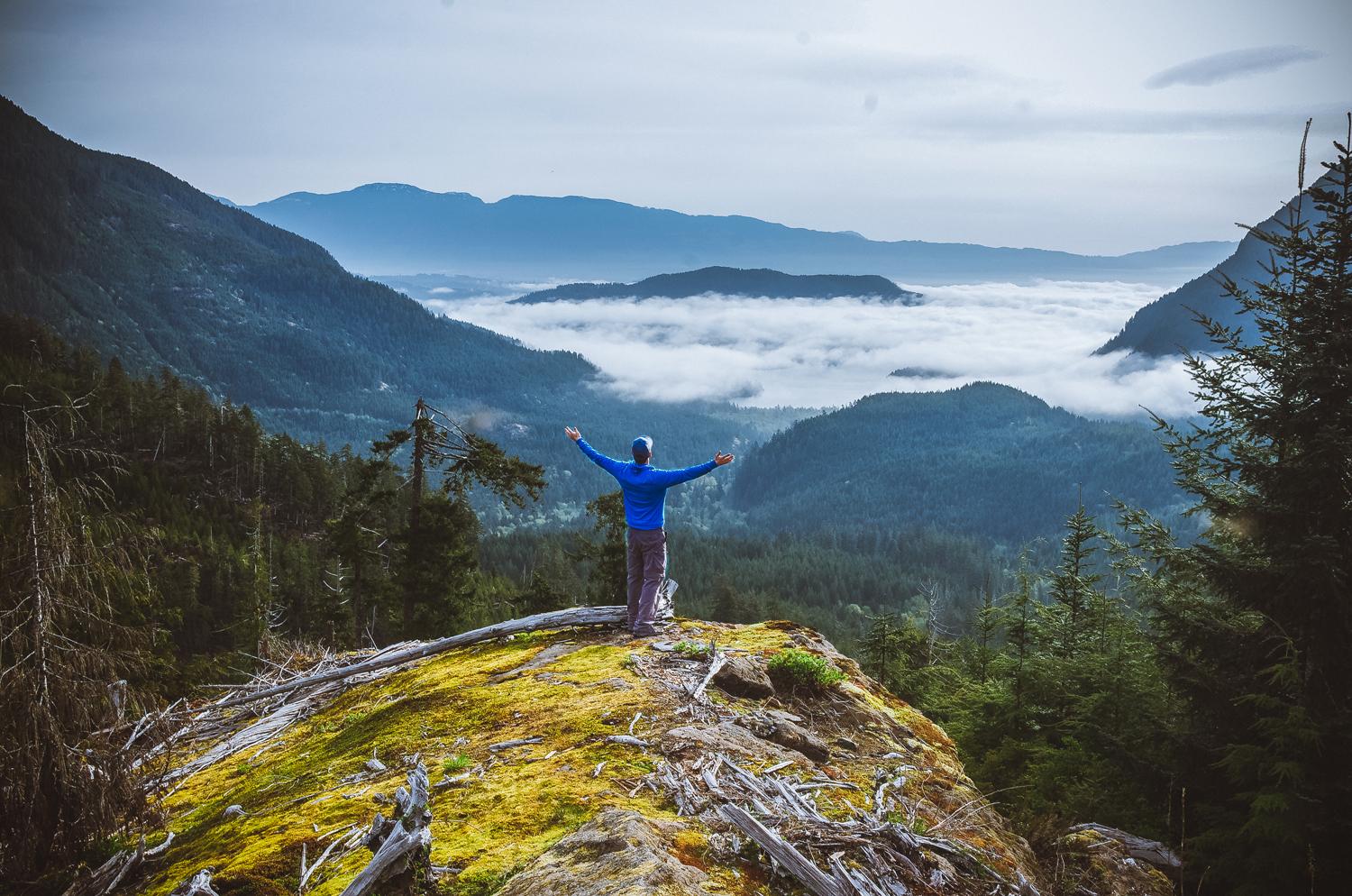 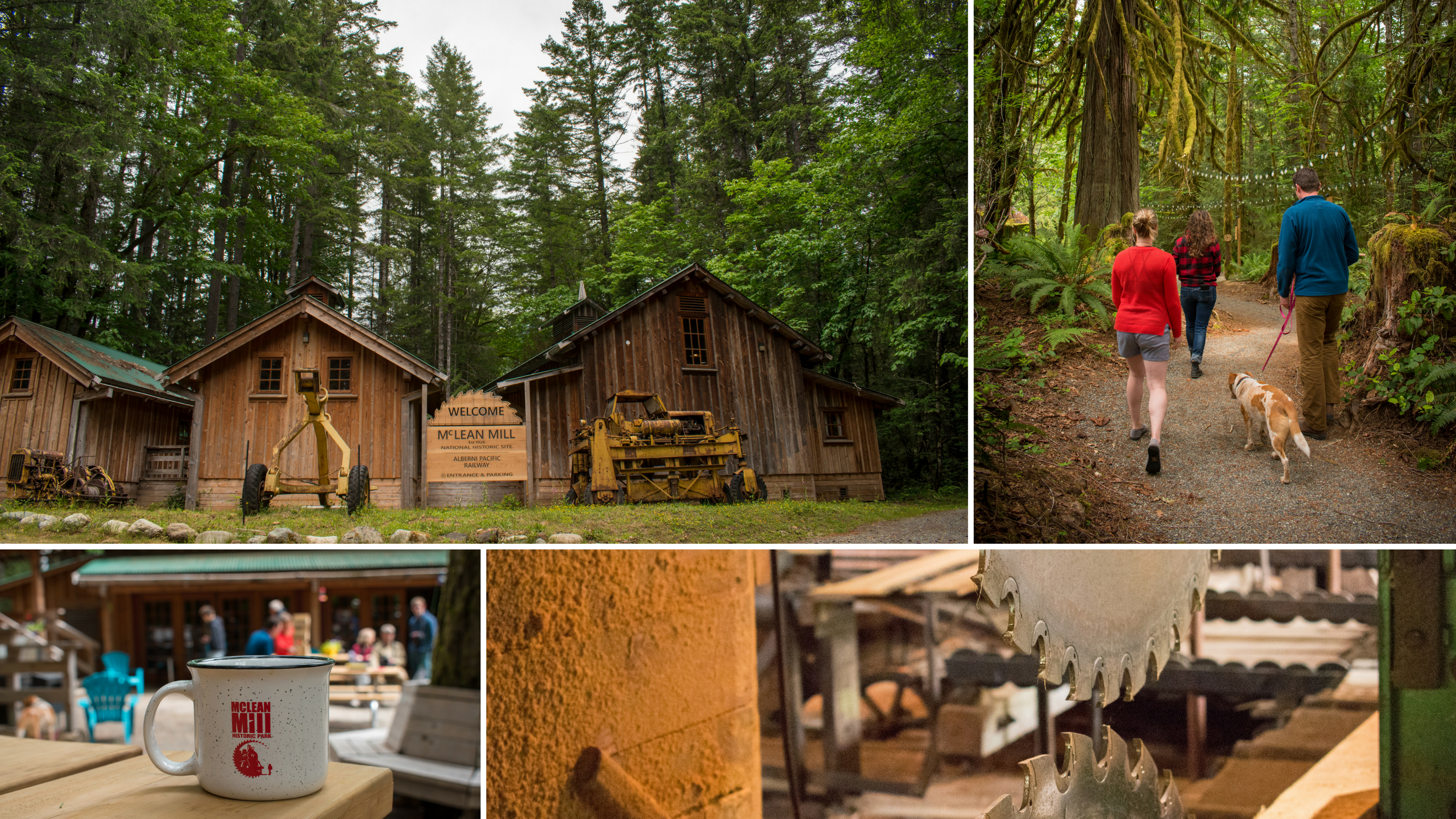 The bulbs of market lights twinkling above were strung between cedar boughs, and Perry Como played... 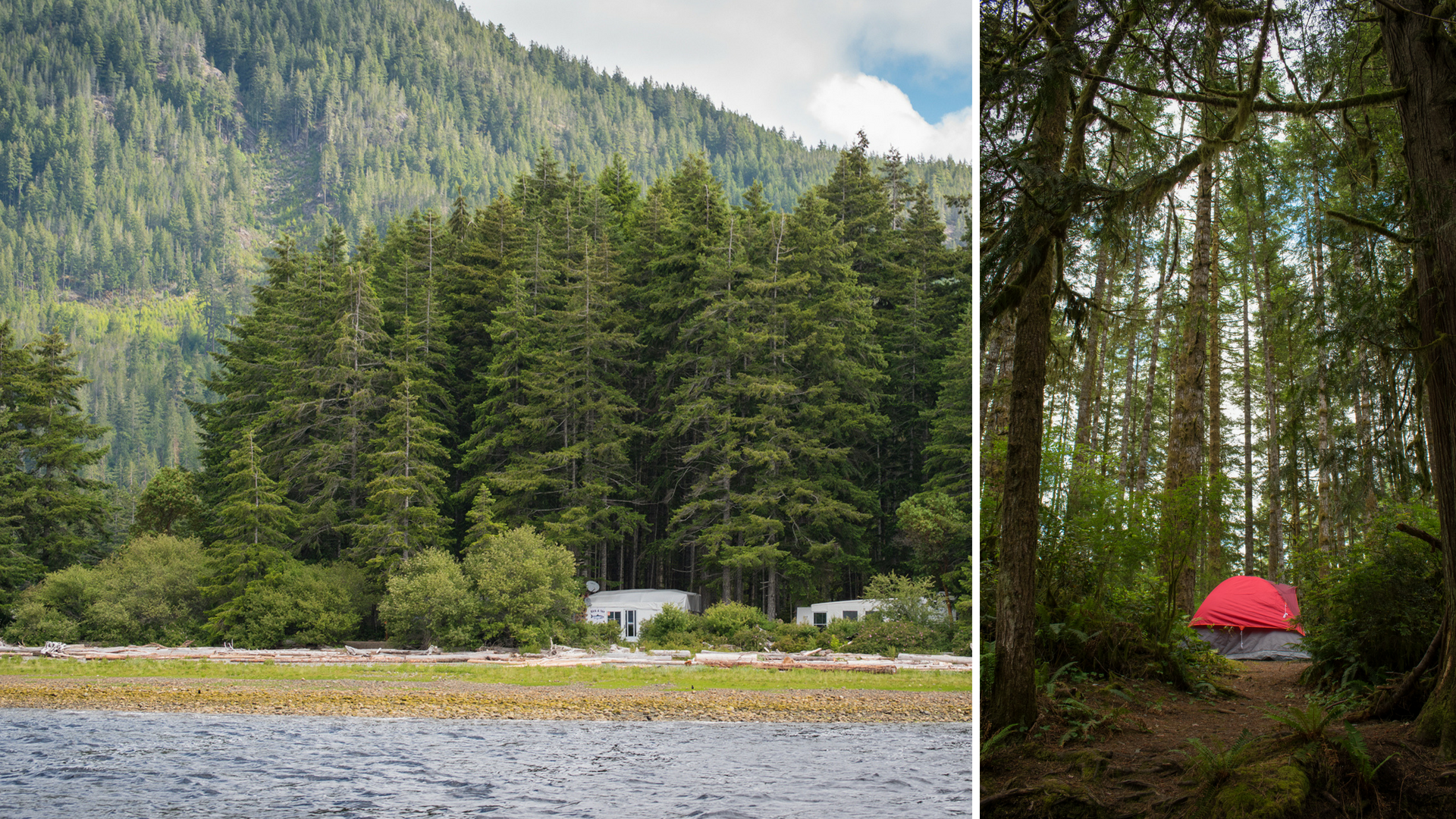 “That used to be my hotspot over there,” said Captain Mike Halvorsen, pointing across the Alberni... 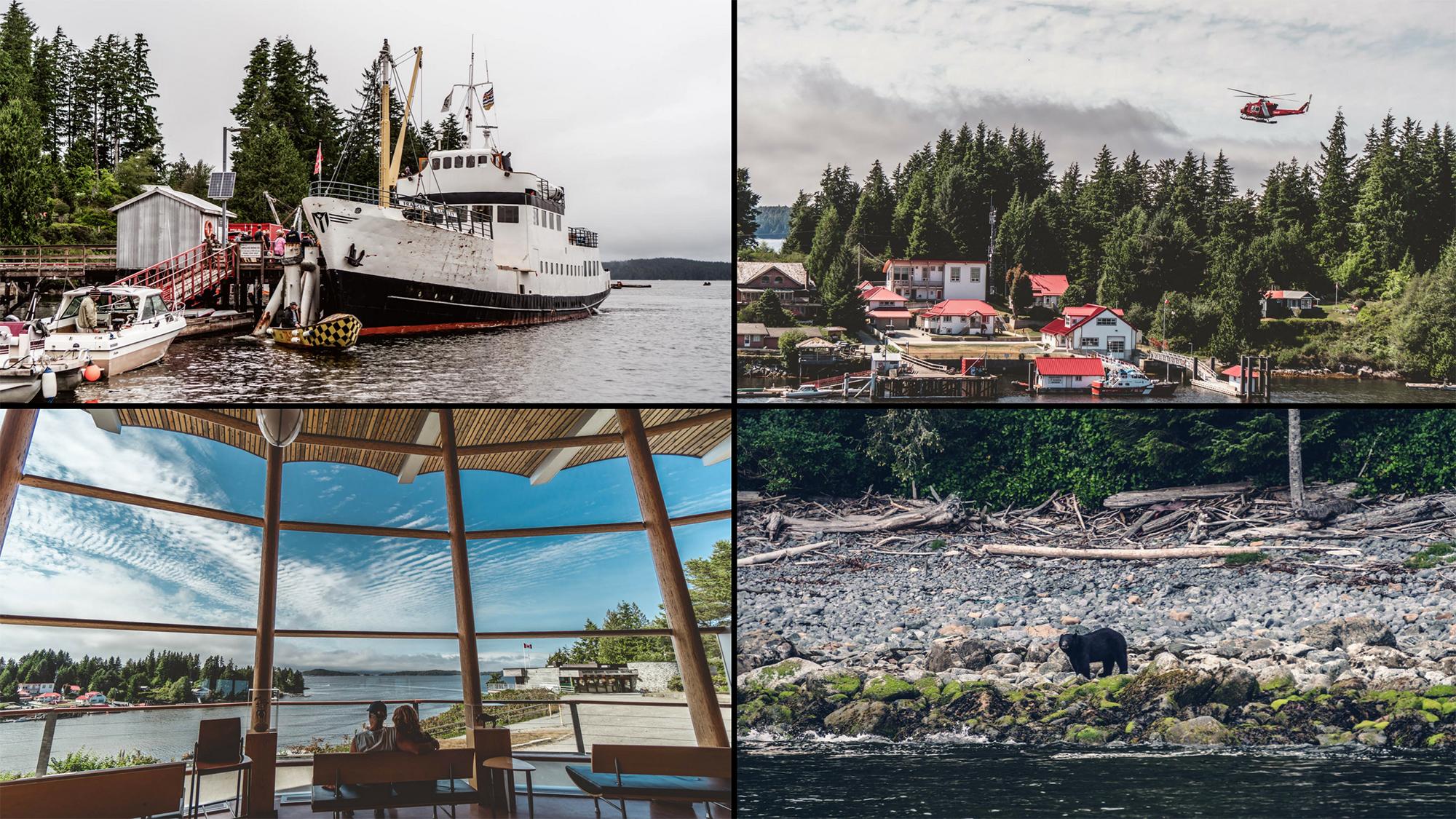 The wild West Coast of Vancouver Island in Bamfield

Have you thought about what life was like on Vancouver Island when things were a little more rugged... 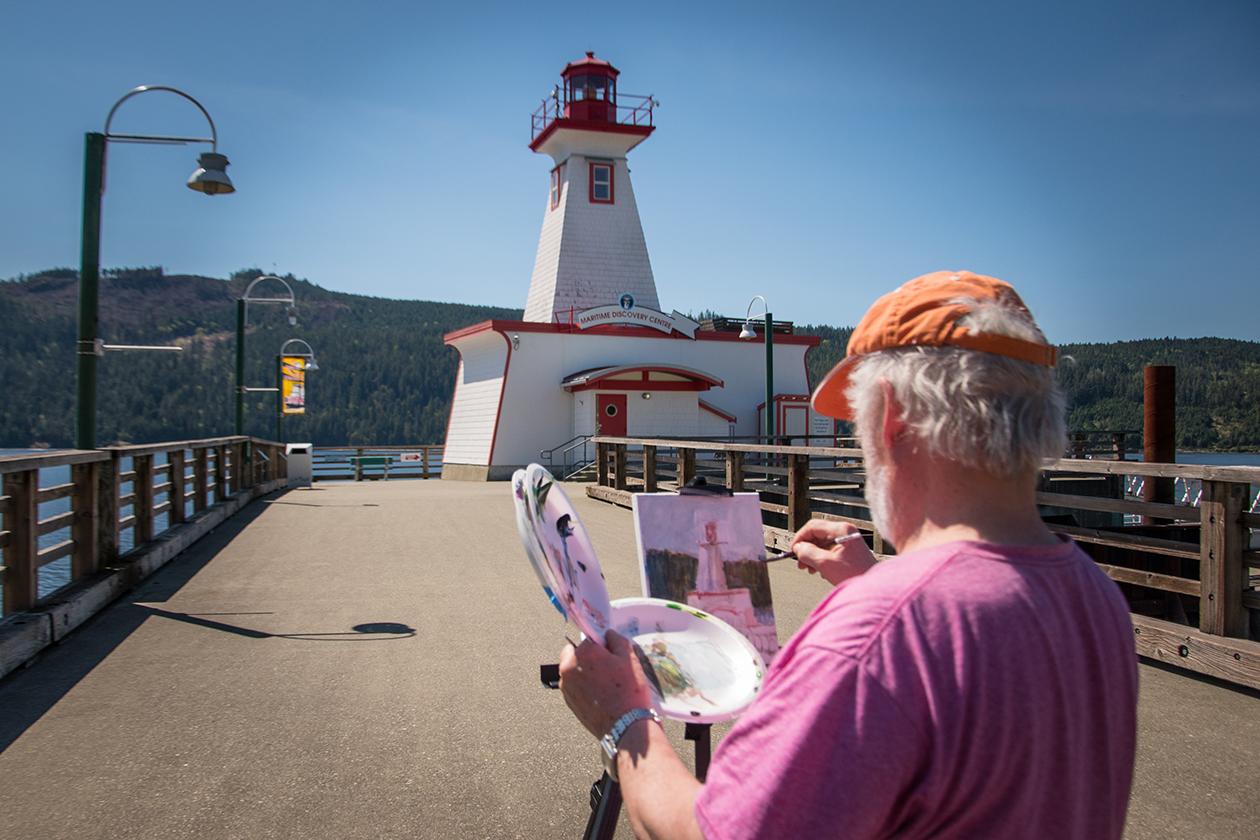 The arts are the heartbeat of Port Alberni, from historic and meaningful cultural masterpieces to... 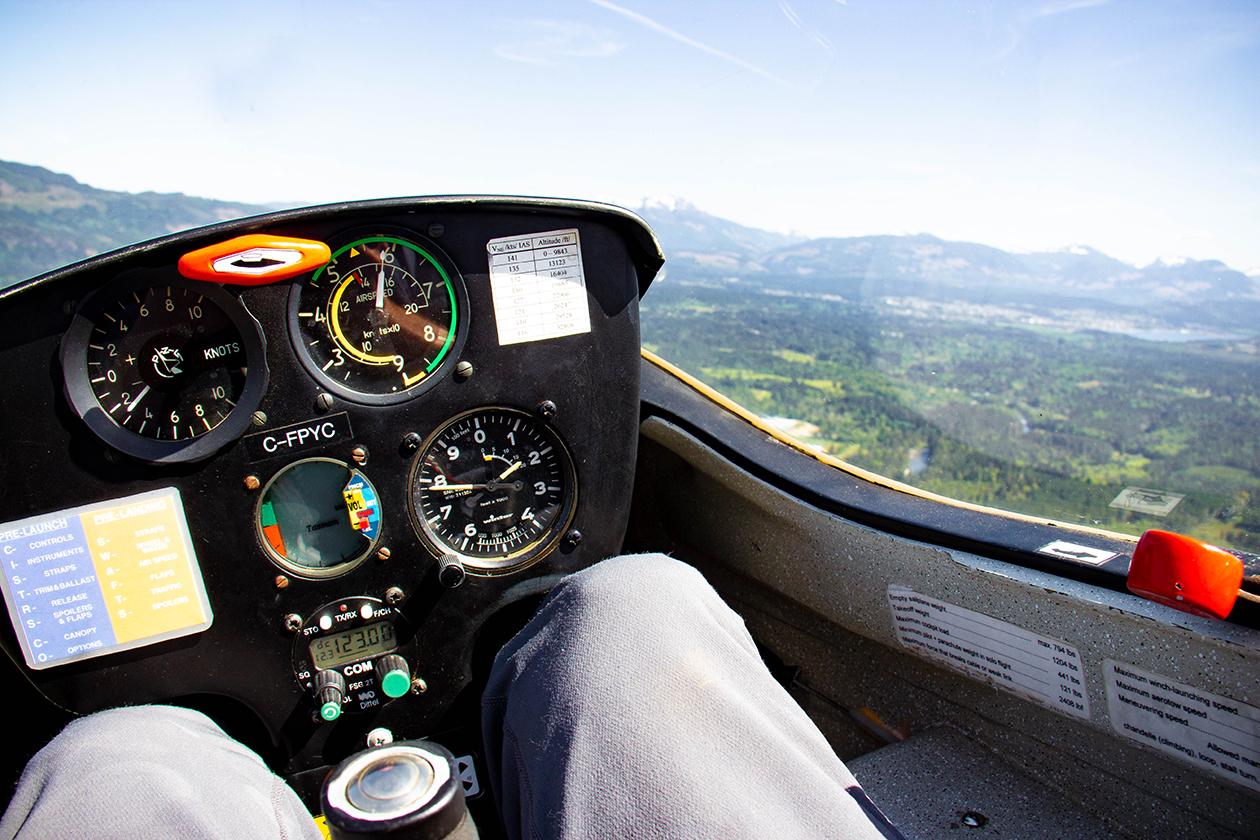 Did you know you can experience what a non-motorized flight is like in Port Alberni? Then ‘Get High’... 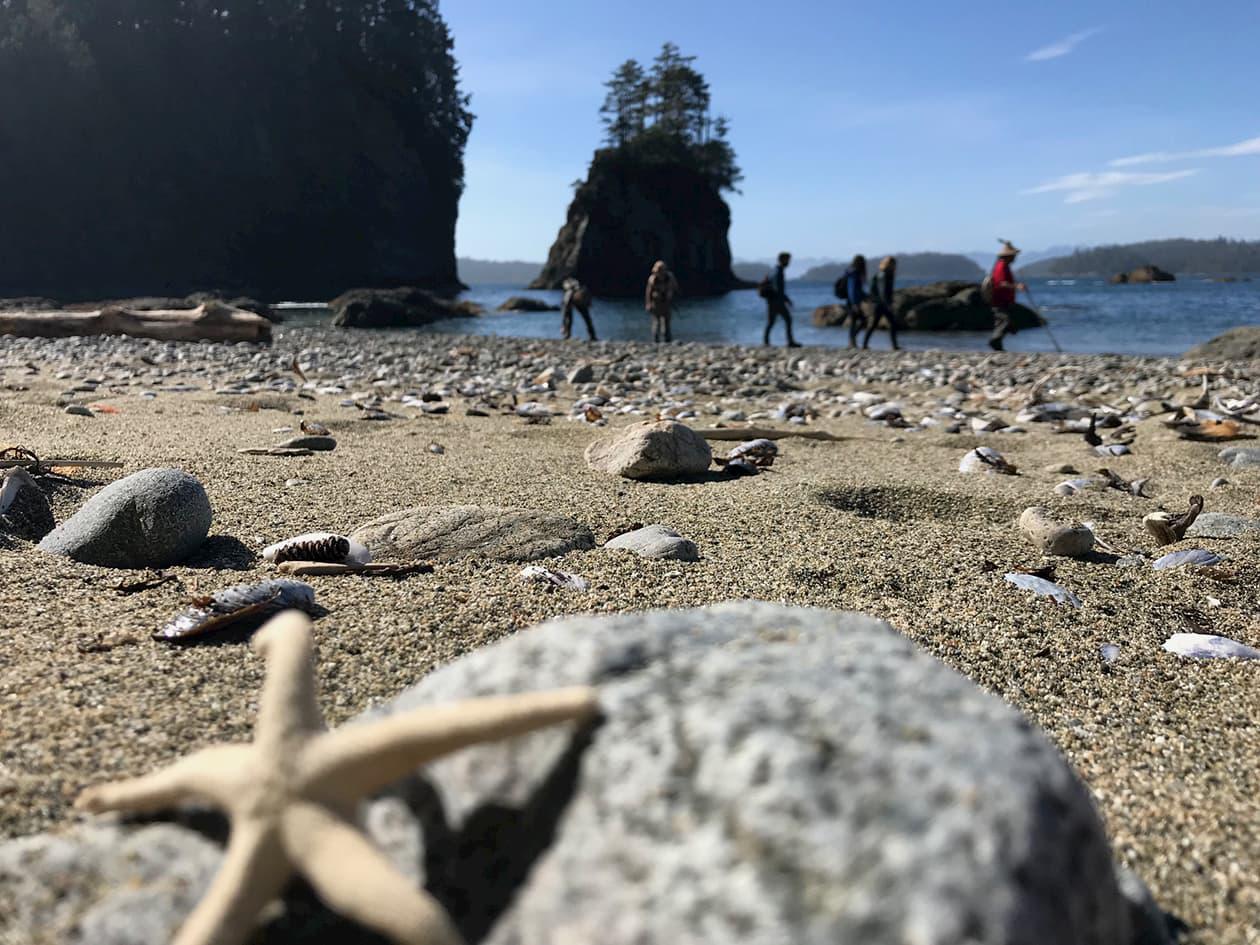 The beauty of the ancient forests and mighty mountains of Vancouver Island draw many visitors to... 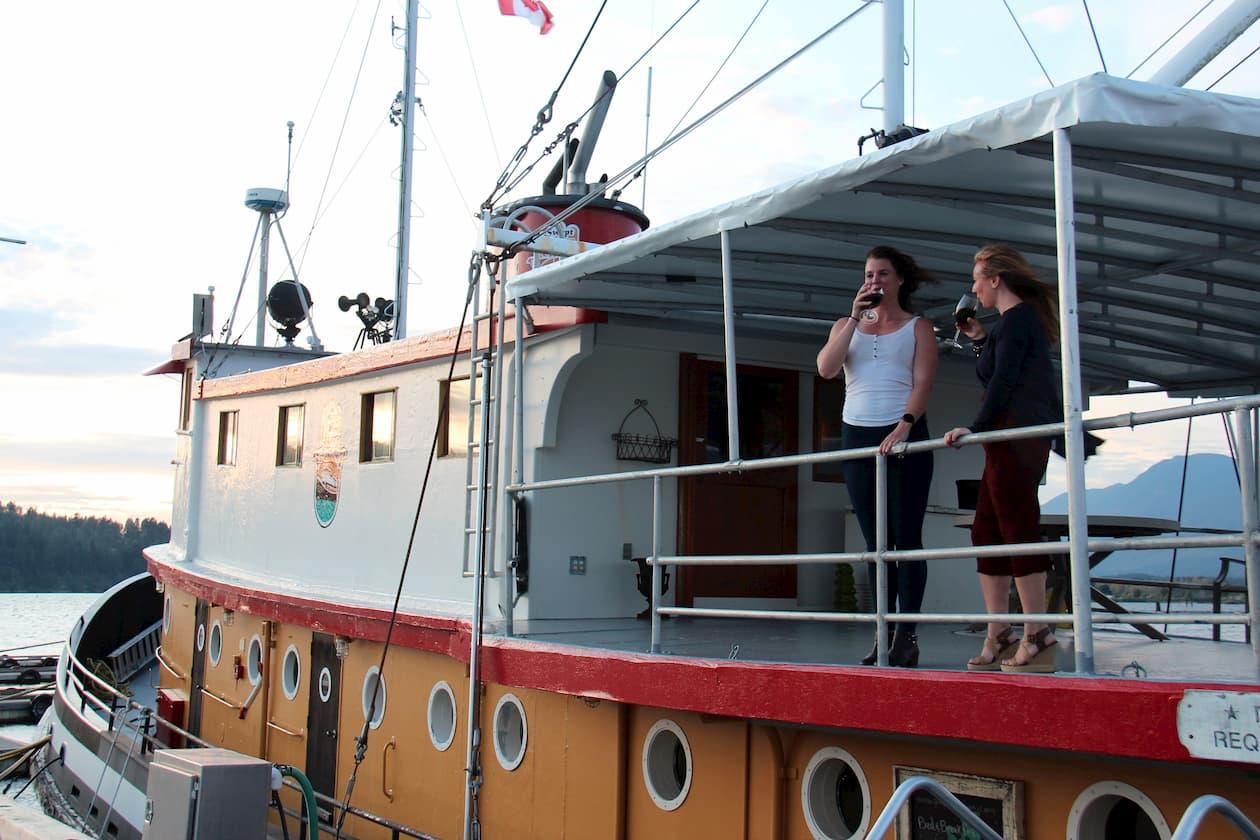 Building An Epic Night Out in Port Alberni #ExplorePortAlberni

Port Alberni, B.C. - It takes courage and determination to see through a vision in creating a new... 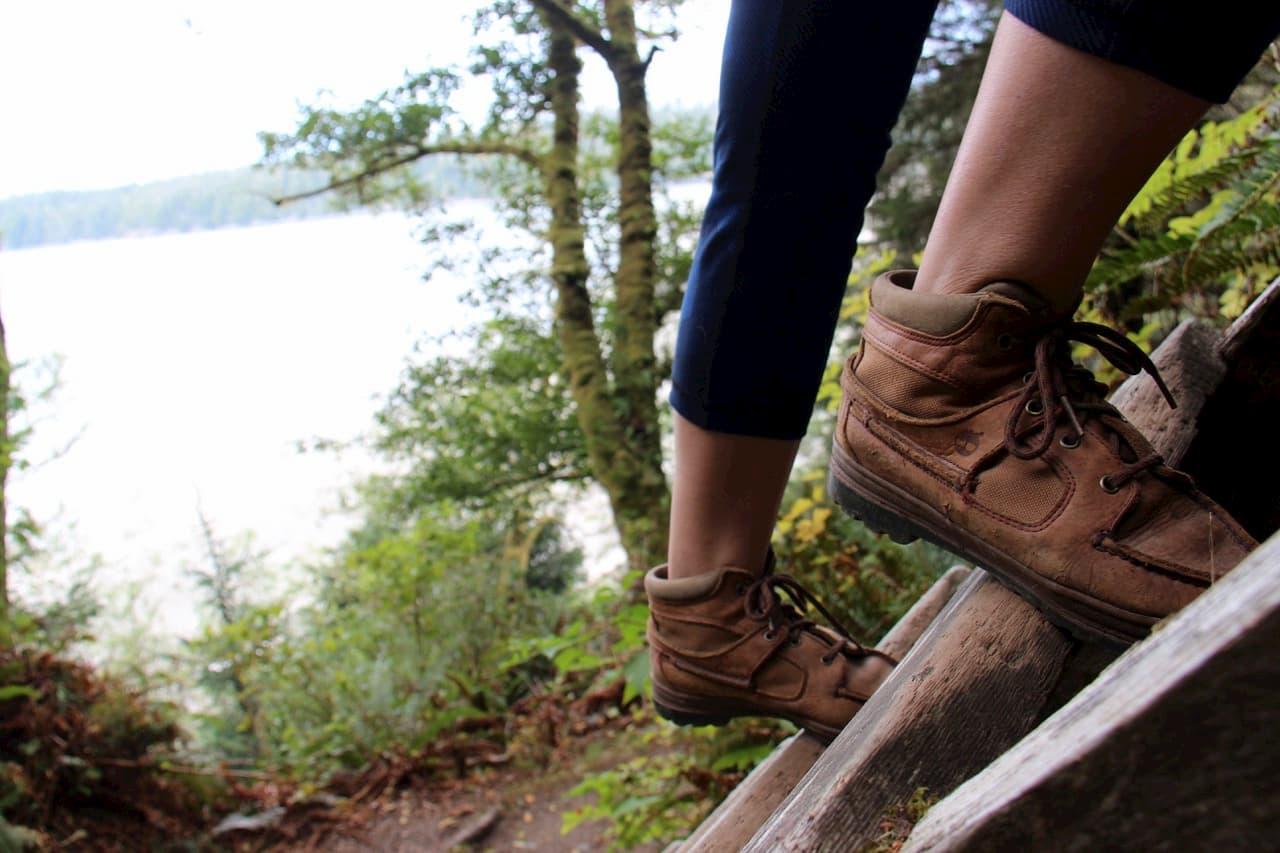 Bamfield, B.C. – As the ocean laps at the shore, the sound of the crashing waves washes away the...