Hike and Ski the Land of the Raven (Fernie, BC)

When hiking or skiing in the Rocky Mountains, it’s not about where you're at, but who you’re on. Discover the Ktunaxa Creation story, and connect to #Ktunaxahomelands, to see the Rockies in a whole new light.

Mountains pierce the sky in all directions. Their ranges and ridges command your attention, urge your respect, and seduce your sense of adventure. Many know this Rocky Mountain resort town as Fernie, B.C., but to those who have occupied the area for more than 10,000 years, this is the Land of the Raven, homelands of the Ktunaxa People.

“Ktunaxa peoples have a deep connection to the land, and it makes us look at things differently,” said Janice Alpine, ??preferred title??. “For Ktunaxa, it’s not about the mountain itself, but the feeling of the mountain and everything your senses draw from it: the wind, the smell, the temperature of the air and textures of the forest. We feel those. It’s not the lake, but the feeling of its waters; how the water touches your skin and your spirit, and how that changes by moment; by season. It’s about taking time to take a look around and see. Sense. Hear. Experience. That connection to the land is who we are. It’s part of what makes us, us.”

Fernie has always held important significance for the Ktunaxa People. For hundreds of generations they used the area for trade and travel. The Rocky Mountains provide critical habitat for culturally important species such as elk, deer, sheep and grizzly bear. And it was the Ktunaxa People—having long known about, used, and mined coal in the Elk Valley—who introduced settlers to the black gold, including William Fernie, an English miner and prospector after which the town of Fernie was named.

As a traveler within the Ktunaxa homeland, while hiking, skiing, snowboarding or experiencing the dopamine-driven pleasure gifted by these iconic mountains, take a moment to notice the landscape that grounds you. Correction, not the landscape, but the spirit animal who grounds you. Because the Rocky Mountains are not actually about where you are, but who you’re on…

The Rockies are the body of Naⱡmuqȼin, a spirit animal and warrior who helped prepare the land for the human race.

Experience sunrise glory within the Land of the Raven, by making a hike up Spineback.

Since time beyond the reach of memory, the homelands of the Ktunaxa People were ruled by the spirit animals. One of the largest was Naⱡmuqȼin, a giant and a warrior. He was so big he crawled on his hands and knees, because at full height, he was too tall for the sky. Like many spirit animals, Naⱡmuqȼin had a prophecy to fulfill to welcome ʔaqⱡmaknik̓ (people).

After leading a victorious war party in a Big Chase of a pesky water monster (Yawuʔnik̓) that ultimately formed the region’s waterways and Hoodoo landscapes, Naⱡmuqȼin created the human race, designating Ktunaxa People as keepers of the land. Then Naⱡmuqȼin celebrated his victory, and in the process, stood straight up and bumped his head on the ceiling of the sky. The impact knocked him dead, his body forming the Rocky Mountain range.

When you visit here, you are connecting to the landscape formed by Naⱡmuqȼin and the Big Chase.

Here is an outdoor adventure-based itinerary featuring hiking and skiing destinations in the Land of the Raven.

Travel #Ktunaxahomelands and while doing so, support Ktunaxa tourism businesses. Ktunaxa Ready has made it easy for you via this helpful directory.

Tourism Fernie makes it easy to travel the Land of the Raven through their vacation guide. 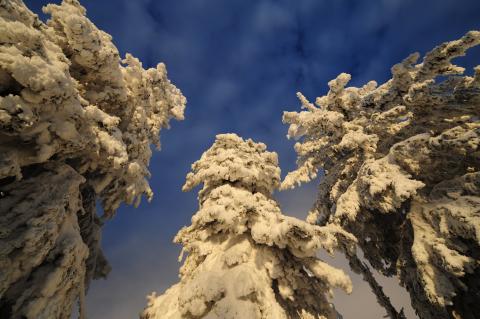 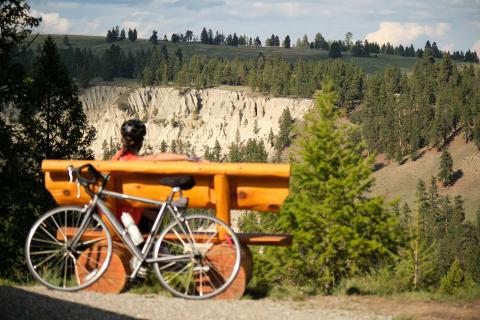 Visit the Ktunaxa homelands and witness the enormous, centuries-old dance of the hoodoos from area... 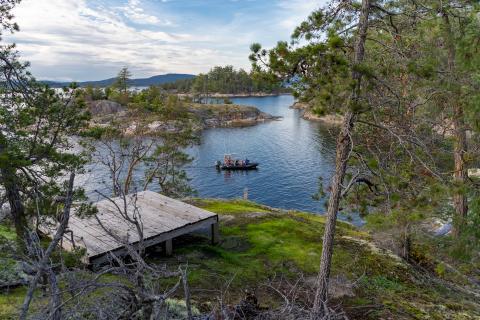 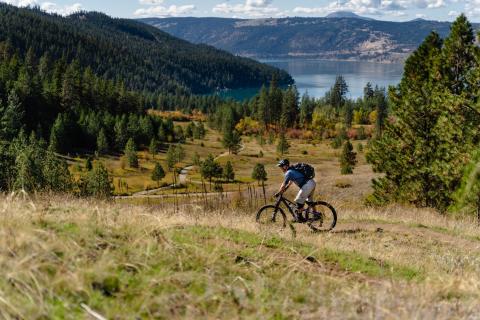 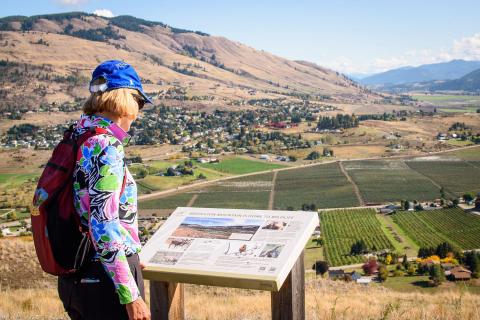 When Ingrid Neumann donated a bench to be placed at the top of Middleton Mountain in Vernon, she... 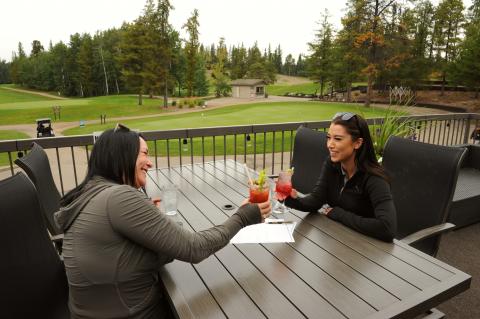 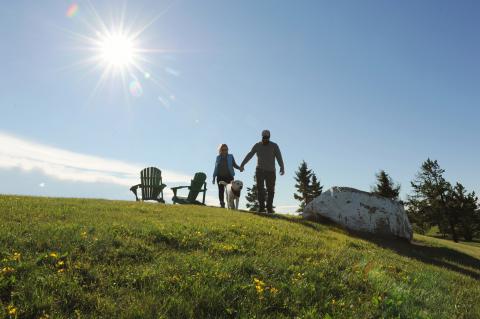